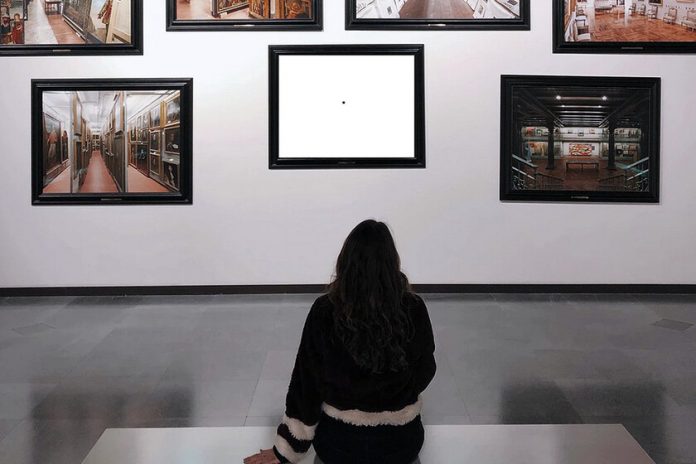 The famous auction house Sotheby’s has sold an NFT of a single pixel for $ 1.36 million. The work of the artist Pak has now become another clear example of the particular revolution that these non-expendable digital assets are generating.

The image, called ‘The Pixel’ was part of the so-called ‘The Fungible Collection’, a series of digital works that managed to raise a total of 16.8 million dollars. The debate on what is art and what is not proves once again to be absolutely personal, and the NFTs forcefully validate that reality.

A very expensive pixel (that you can’t touch)

That paying $ 1.36 million for a one-pixel NFT is absurd or not It is a debate that comes from ancient times. A few weeks ago Pak himself sold the NFT of a red pixel for $ 7,154: these days he has managed to sell a gray pixel for a much higher figure. The buyer, Eric Young seemed enthusiastic with the acquisition, by the way.

READ:  New iPad Pros will arrive this month with reduced initial stock, according to Bloomberg

The world of art generates this type of controversy for a long time, and the idea has been trying to be extrapolated to the realm of technology for a long time. In 2005 a seasoned user named Alex Tew created The Million Dollar Homepage, a website where if you wanted to have a pixel you had to pay a dollar.

With NFTs, a model has been validated in which art and technology go hand in hand more than ever. The opportunity for artists is fabulous although some suggest that this “bubble” is already coming to an end.

The truth is that this new and surprising milestone in the world of NFTs shows once again that there is a real interest in this type of digital works of art that in fact they have no physical format as such. 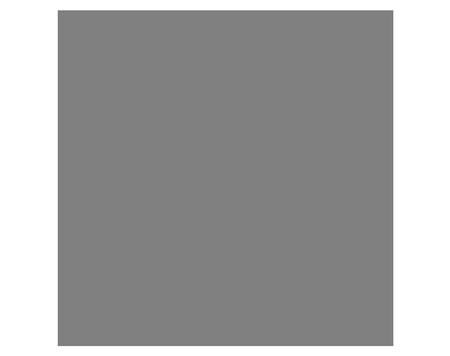 The Pixel, by Pak (actually measures 1×1 pixels, in the image it is enlarged).

That pixel cannot be touched, although logically the owner can print a copy knowing that he and only he has the original. The rest of us will have to settle for enlarged reproductions like the one in the image, although of course, that will allow us to save a fortune.