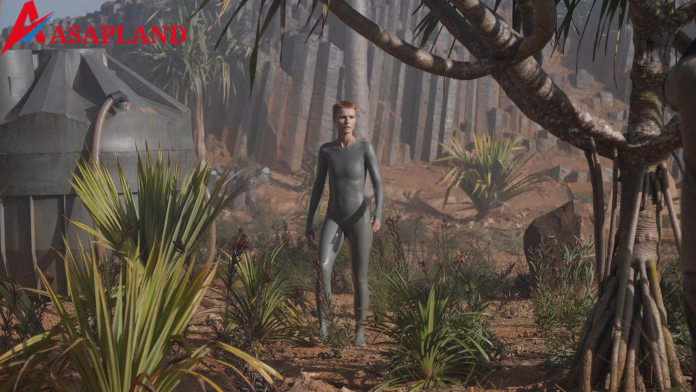 Raised By Wolves Season 2: What Is Happening?

Mother and Father attempted to sacrifice themselves in the planet’s molten core in the first season finale because Mother had accidentally given birth to a giant flying lamprey eel that may or may not have been written into her programming like a virus (the show is deliberately vague about how this all works, but if I had to guess, Mother is basically a 3D printer).

The serpent managed to flee and is still missing as Raised by Wolves season 2 episode 1, “The Collective.” Except for Campion, Mother and Father refer to it as “Number 7,” their seventh effort at sowing new life (Winta McGrath).

Raised by Wolves continues to tell the narrative of the other half of the civil war that shook the world, in addition to integrating with the atheists. One of the fascinating components of season 1 was Mithraism, a religion based on the Greek god Mithras.

Mithraism is a natural but now-defunct religious cult that dates back to the 1st Century CE and the legendary Roman figure Mithras. Pursuers of the Mithraic Mysteries followed Mithras and the sun god Sol.

The establishment of an atheist colony as a new location for the series, on the other hand, allows existing character dynamics to evolve in a new context.

Where the first season focused on Mother and Father’s emotional interiority in the context of a nuclear family, the second season — particularly in the second episode — pits their haphazard familial unit against wider society, whose rules and laws the two androids begin to navigate in different ways.

Whereas their belief guided the Mithraic in the god Sol, their warmongering atheist adversaries appear to be led by a kaleidoscopic artificial intelligence known as “The Trust,” further obscuring the conceptual divide between the two factions.

This manifests itself most visibly for Mother in the form of a quandary over what to do with Number 7, which is explored in-depth in Raised by Wolves season 2 episode 2, “Seven.” When the eel monster attacks the colony, the colonists hunt it down, with Mother at the helm.

READ:  Lost in Space season 2: Everything you need to know

But this is still her biological child, and because Mother has always been known for her fierce maternal instincts, I doubt she’d shoot her own child.

Time will tell, but for the time being, the show’s ideas and plot are starting to come together in various emotional and philosophical contexts.

The trailers even reveal a location that appears to be far more lush and friendly than Season 1’s harsh and dismal wastelands. Of course, that doesn’t rule out the possibility that Mother and her offspring may be confronted with whatever perils the tropical zone has to offer, but what those risks remain to be seen.