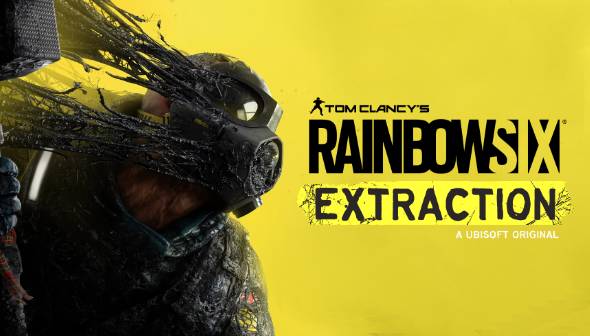 Rainbow Six Extraction: Everything You Need To Know

It is a three-player video game comprising an environment versus player background to round up a theme. It provides various advancements to its players, including rewards for critical achievements.

It also displays a health bar from which players can identify their life span for a particular match, making the gaming environment a lot more diverse and conceptualized.

However, the brand new video game seems to fail in bringing anything new to the table. It seems to follow the similar theme of Rainbow Six Siege.

One of the primary reasons for the overshadowing situation is that Rainbow Six Siege has some of the same scenarios as Rainbow Six Siege. A player could quickly tell that they are similar in so many ways.

Moreover, the shooters aren’t that compelling as well. Even if the graphic is decent, given that Ubisoft gives significant attention to their gaming environment.

During each match, a team will pick the machinery and supplies and navigate through the cities. These features highly resemble the procedure of the Rainbow Six Siege.

Moreover, the maps provided here are far from being memorized. Certain landscapes are oddly similar to make out any difference.

There are a couple of fun missions like Sabotage and Rescue that can also be seen in Siege. A team has to claim rewards by finishing such missions with challenges like Decontamination and performing Biopsy.

The Specimen objective, however, is hilarious. The mission follows capturing Archaeans harming the environment of the game.

Different weapons have different settings. However, they aren’t hard to figure out and are easy to settle with. Rainbow Six Extraction also provides players with stealthy takedowns, giving a mole time to complete the objectives with limited health.

After all, anyone would be pleased to reach the bar along with the squad. However, the detection is pretty apparent. So you might have trouble in subtle attempts from being detected.

Rainbow Six Extraction does have an excellent feature of persistent operator health. The character with significant injuries from a previous match will appear with the same health conditions until you boost them inside the match by finishing incursions.

Multiple characters might have abilities that need to be revived. Hence, you can test out different characters while playing different zones.

Overall, Rainbow Six Extraction cannot be concluded as the better version of Rainbow Six Siege, as the gaming handles are pretty similar. Nonetheless, the game indeed provides an environment that can enable players on different levels to play with the same thrill.

The game is easily accessible on Xbox, PS4, PS5, and PC. The PC edition, by far, comprises the most considerable storage of 85GB. Also, the connection available has to be strong enough to lead the settings.

Henceforth, you have to ensure an excellent internet connection to play Rainbow Six Extraction on your PC and even PS4, PS5, and Xbox.