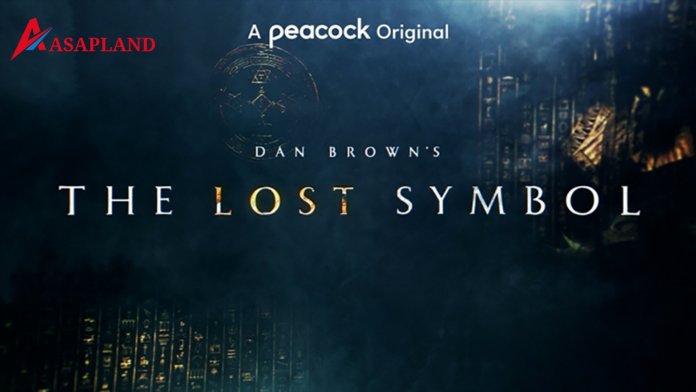 Dan Brown’s The Lost Symbol has been canceled for contribution after premiering the first season. The network has officially called off the renewal of season 2 after completing the best seller novel of Dan Brown.

As producers suggest, the show has done the job it was supposed to do; hence, the network has backed off from continuing the show.

The Lost Symbol, previously known as Langdon, is a precursor to author Dan Brown’s Da Vinci Code, featuring Robert Langdon, played by Ashley Zukerman. He attempts to solve a series of deadly puzzles and thwart a global conspiracy after his mentor is kidnapped.

The novel’s events were covered in the 10-episode season. If it had been continued, additional episodes would have gone out into other adventures for Langdon.

Peacock mentioned in a statement that The Lost Symbol was supposed to run as a miniseries. Given that the season was ten episodes long, the show only premiered for the time being.

READ:  What To Wear To A Bridal Shower?

Peacock mentioned that the show had been a thrilling journey, and they were more than happy to bring it out to the audience. Henceforth, the journey of The Lost Symbol only lasts till here.

It was just a few months ago that Dan Brown’s The Lost Symbol had premiered. All the significant websites had something to tell about the show. With ten thrilling episodes, the adaption was over before we knew it.

Fans were eager if the show would continue with a season 2. However, we have confirmed the cancellation just recently. Peacock had a lot to say about the show despite its short run.

CBS Studios, Imagine Television Studios, and Universal Television collaborated on the show. The adaptation was written by Dworkin and Beattie, who also acted as executive producers. Brown, Grazer, Howard, and Samie are some of the characters in this story.

READ:  Batman: The sexuality of one of Batman's allies has finally been revealed

The Lost Symbol, which will be available on Peacock in the future, began as a 2020 NBC pilot. The concept was eventually picked up by Peacock, a sister company of NBCUniversal, with a 10-episode series order, and premiered in September, with the finale following on November 18.

On November 8, NBC gave the pilot a linear sampling, marking the first time the network had aired an episode of a Peacock original.