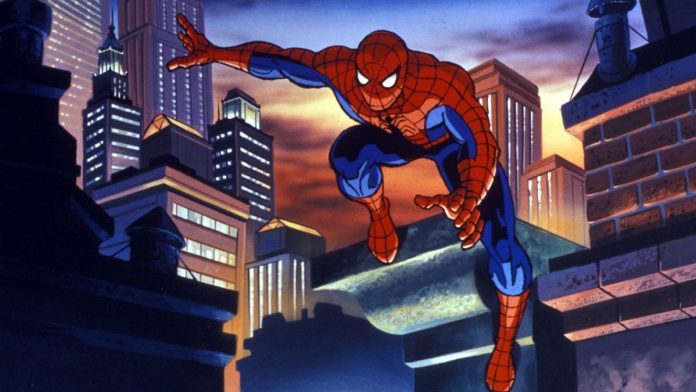 As we said today, Disney + is home to most of the Marvel catalog, also in its television environment. In this case, we are talking about the series of Spider-Man animation, the one from 1994 that most of us have even seen on TV. Suddenly, it has disappeared.

A couple of days ago Spider-Man disappeared (we repeat, the classic animation) from the catalog. Now, fans are asking and bringing even good news that we appreciate, as echoed by Comicbook:

Don’t worry folks. Spider-Man 1994 will be added back to Disney+ at a later date. pic.twitter.com/k9FEJTMN0Z

Don’t worry friends. Spider-Man from 1994 will be added to Disney + later.

We thank Patty Bates because she has collected the most anticipated information: that the series will return. Speaking of Spider-Man, Netflix will continue to have priority when it comes to hanging the character’s movies, even now being available Far From Home (the second installment with Tom Holland). Disney has also signed an agreement with Sony that will allow this catalog to also appear on Disney +, but first it will continue to go through Netflix.

In this way, the Disney platform will have almost the entire Marvel content catalog, saving some series that will continue without making an appearance (such as Jessica Jones or The Punisher) because, among other things, no one guarantees today that they are canon in the Marvel Cinematic Universe. We will see.