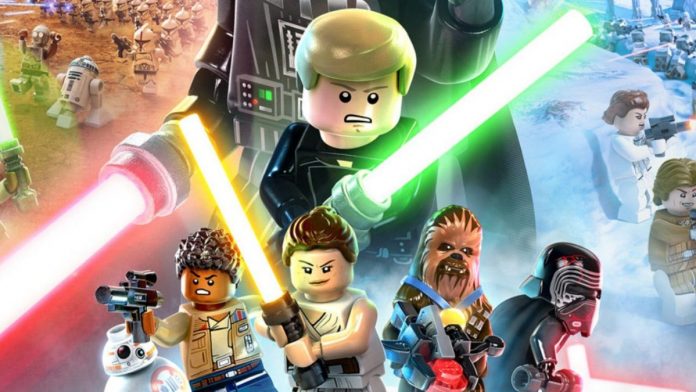 LEGO Star Wars: The Skywalker Saga postpones its launch, which was to be in spring 2021. It remains undated, although TT Games ensures that they will give another as soon as possible.

The company has shared the information through the social network Twitter arguing that “Everyone at TT Games is working very hard to make LEGO Star Wars: The Skywalker Saga the biggest and best LEGO title but they are going to need more time. They can’t meet the spring date, but they will update the date as soon as possible.”

This year’s spring release window was announced during last year’s Gamescom, along with confirmation that the title would be updated to PS5 and Xbox Series X / S.

It originally appeared during E3 2019, where they indicated that there would be levels from all nine films in the saga and that it will have the largest cast of playable characters in LEGO Star Wars history.

It is not just a collection or remake: it is a new game that will shake the foundations of what we now understand as LEGO games, turning it into something totally different. As we say, the game will reunite the three Star Wars trilogies in the purest LEGO style, it will present some of the most famous heroes and villains of the entire Skywalker saga, allowing players to face the forces of evil with their favorite characters, as Luke Skywalker, Princess Leia, Rey, Finn, BB-8 and a legion of heroes, or join the dark side with Darth Vader, Kylo Ren and many more, all of them in the peculiar animated style of TT Games, the veteran studio in this series of adaptations.