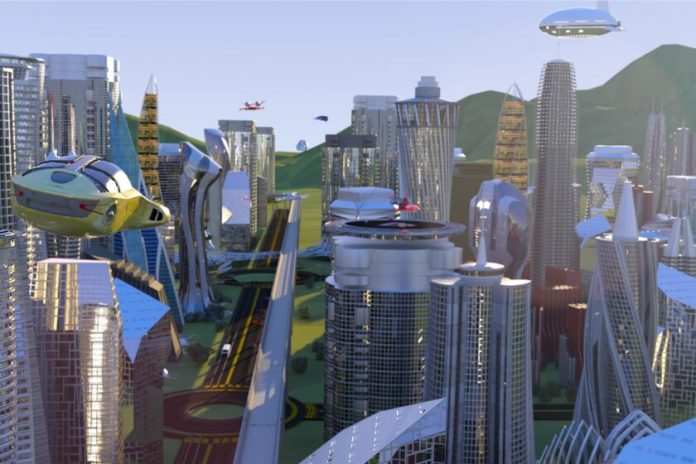 The virtual universe of ‘Second Life’ was pioneering, but perhaps it came too soon. Now, taking advantage of the boom of the blockchain and NFTs, another virtual world is achieving something that seemed difficult: that the real estate investors are paying real fortunes for virtual properties.

According to data from Decentraland, one of the companies dedicated to managing and selling the properties of these virtual cities, to date they have sold more than 50 million dollars, including land, avatars, properties and accessories.

A virtual universe where, for example, a 41,000-square-meter plot has been sold for $ 572,000. They are not the only ones, because, according to Reuters, other virtual universes such as Somnium Space have also sold properties for more than $ 500,000.

Decentraland offers a virtual universe, very much in the style of what ‘Second Life’ offered in its day. But one of the differences is that the properties of this new virtual world are linked to blockchain technology and Associated NFTs are offered to better reflect that the property belongs to the buyer.

As in other virtual worlds, users can have their own avatars, participate in events and meet virtually with other users. A “metaverse,” as analyst Matthew Ball describes it. Minecraft or Fortnite would also fall into this category, but it has been companies such as Decentraland, Cryptovoxels, The Sandbox or Somnium Space who have linked virtual elements with the blockchain to generate a whole market around it. One that has already managed to generate significant transactions. 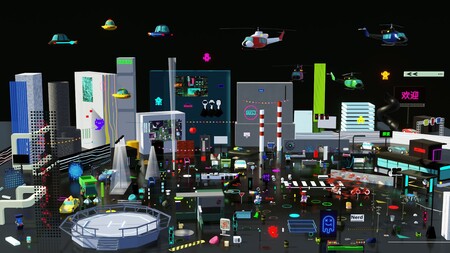 Genesis City is the city created in 2017 within Decentraland. The virtual city has 900,000 installments and some of them have been sold for more than $ 200,000, in cryptocurrencies. To get an idea of ​​the size of this virtual city, its extension is compared to Washington DC

Real estate investors have focused their attention on this city and, according to Bloomberg, in June of last year about twenty of them met in New York to compare their properties. 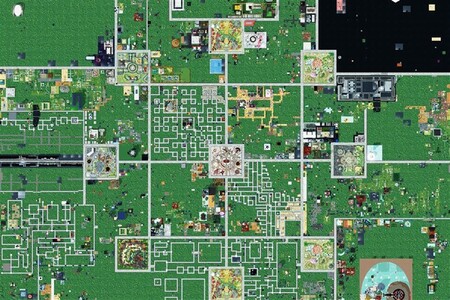 Ryan Kunzmann, one of the best-known Decentraland investors, explains that he paid $ 15,000 for 62 parcels of about 102 square meters and three months later he recovered his investment by selling only 8 of them. An economic return that is usually always the main reason for these movements.

The defenders of these “metaverses” compare the purchase of virtual properties and land to the fight for domain names from the beginnings of the Internet. A struggle to acquire a virtual good at a good price that they consider will be in great demand in the future. In the case of virtual cities, those parcels that are in central areas and could be more sought after due to the amount of traffic they receive from new users.

The number of investors at the moment is relatively low, but the amounts are quite high. According to NonFungible data, in March there were 334 investors in Decentraland, with purchases worth $ 4 million. By comparison, there were 111 buyers in January and they invested about $ 246,000.

In Engadget | I have bought art, stickers or a Batman in NFT: these are my reasons and what I hope will happen