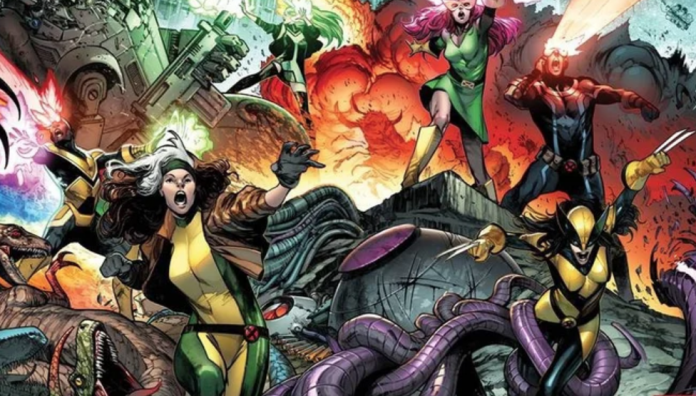 When at this time we are still wondering how they will arrive (or if they will arrive) in the Marvel Cinematic Universe the X-Men, the comics, as you know, have a parallel line. In this case, we are talking about the new series of mutants, of which there is already a new group of heroes, Comicbook tells us

So, we will see Xavier, Synch, Wolverine and Polaris, among others. The latter has been decided by the fans, according to the Comicbook medium. In this case, Xavier will have a more important role, and although the arrival of Wolverine is great, for Logan fans we warn: it is Laura, not him, but it was about time, in the opinion of most.

Here is the group that forms them:

READ:  Who is the Giant Jaw? History and owners of the creature from The Attack of the Giants

This is what the series will offer us:

The X-Men have evolved like never before. It is no longer about protecting the world that fears and hates them: the X-Men have said goodbye to their dream of coexistence and have founded their own homeland. But the classic Cyclops and Marvel Girl realize that the world needs the group of mutants. Things can get tricky between the nation of Krakoa and the rest of the Marvel universe, but for the X-Men, things are simple: You do the right thing, protect those in need, and save the world. The new team of mutants will fight to save their own race … but also the planet in general.