Recently, Nokia has launched four different phones in India. It contains Nokia 5.3, Nokia C3, Nokia 150, Nokia 125. Among these, the Nokia C3 will be first that launched in India only. The HMD Global launches Nokia 5.3, Nokia C3, Nokia 150, and Nokia 125. These four new phones have two smartphones and two feature phones in it.  The feature phones can be sales on the day of launching, but the smartphone will be available for purchase from September.

Nokia C3 has been made in India as far as we know that the Nokia C3 will first be launched in India only.  The C3 has a one-year replacement guarantee. Nokia C3 has the octa-core processor in it. Mobile has the availability of android ten and HD+ display in it. The smartphone includes 8 Megapixels of the back camera and 5-megapixel of the front camera. The great advantage of the Nokia phone is that it has a removable battery with a 3040mAH capacity. The mobile will support dual SIM. The Price of Nokia C3 with 3GB RAM and 32GB storage capacity is ₹7,499. The pre-booking for the smartphone will be available from September 17.

The Features of Nokia 5.3

Nokia has facilitated the 6.55-inch HD+ display screen. The best features on the phone that are the phone have contains four-camera with 13-megapixel primary sensor, 2-megapixel depth sensor, 5-megapixel ultra-wide-angle lens, and 2-megapixel macro sensor. There is an 8-megapixel front camera available for selfie purposes. Nokia 5.3 contains a 4000mAH battery and Type-C USB port.

How About Nokias’ featured Phones? 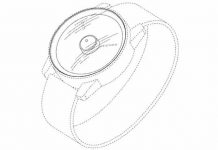 Google Pixel Watch could have a camera in an unexpected place 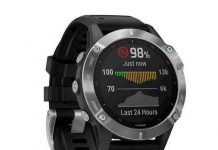 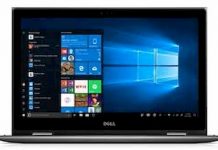