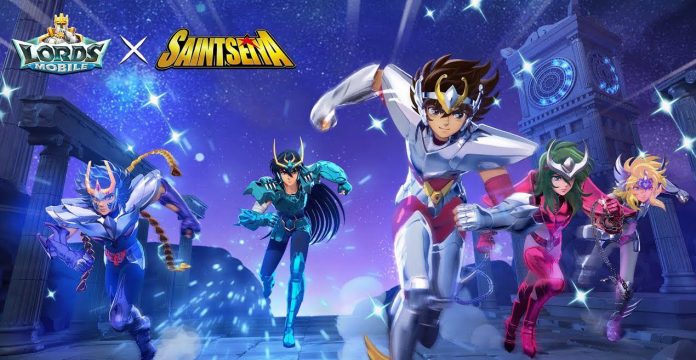 The world of Lords Mobile expands thanks to a new collaboration, this time dedicated to Saint Seiya (The Knights of the Zodiac), one of the most famous and appreciated manga and anime series of all time, with millions of followers also in Italy thanks to the success of the series broadcast between the end of the 80s and the first half of the 90s. The Knights of the Zodiac arrive in Lords Mobile, we said, but before discovering the nature and contents of this crossover event let’s review the game of IGG, a mobile strategy capable of conquering over 200 million players all over the world.

What is Lords Mobile? It is a multiplayer role-playing game in a fantasy setting with strategic elements and world building developed by IGG, a Singapore company specialized in the development of mobile games active for over 15 years and active internationally with offices all over the world (including USA , Canada, China, Korea, Philippines, Thailand, Dubai, Brazil, Spain, Italy, Indonesia, Turkey and Belarus) and listed on the Hong Kong stock exchange. 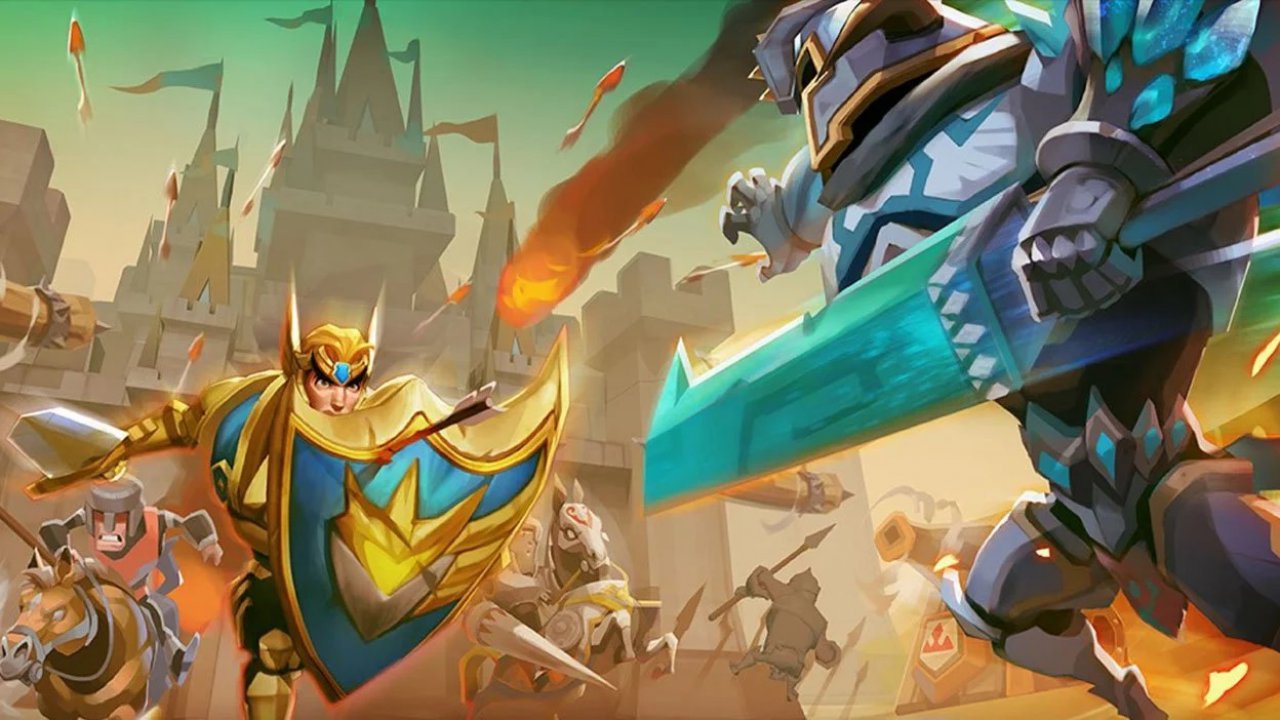 IGG boasts over 40 games published including Castle Clash, Clash of Lords 2, Slot Machines, Galaxy Online 2 and of course Lords Mobile, a title that has been incredibly successful: launched in 2016, the game has won numerous awards including the Best Competitive Game award at the 2016 Google Play Awards, a nomination for the Best Multiplayer Game category in 2017 and the “Android excellence“from Google. 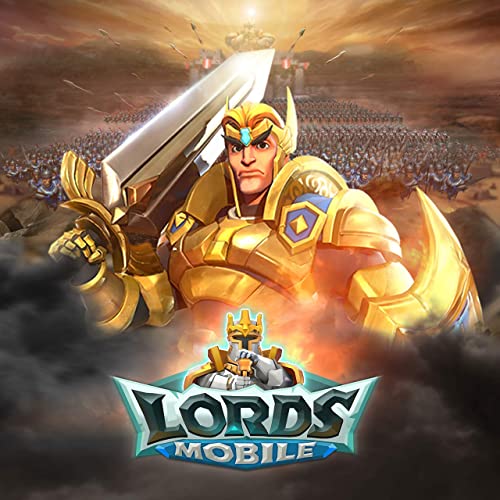 Do you want to take on the role of Pegasus of the Knights of the Zodiac in Lords Mobile? Download it HERE and start building your kingdom!

But how does Lords Mobile work? We will be called to create a kingdom from scratch, taking the reins of a now destroyed territory. In addition to building your own personal settlement, you’ll need to build new buildings, find resources, train troops and strategize to defend your kingdom. Lords Mobile offers quite various mechanics, unlike other games of the genre that struggle to innovate their formula, in Lords Mobile there will be activities (main and secondary) that will allow you to accumulate virtual currency to be used to enhance the heroes and structures , thus leveling up and becoming more and more powerful. You can also choose to join existing guilds and prepare a powerful attack with other players, forging strategic alliances will be essential to defend the territory and find new heroes to add to your lineup. All this without forgetting the Dragon PvP Arena mode which will allow you to make your guild clash with a rival team, for endless fun. Lords Mobile is available for free (with support for optional in-app purchases) on iPhone, iPad, Android devices, Amazon tablets and PCs via Steam, for download just follow the link you find in the box on the side… and may the best win!

READ:  'Cruella': the devil dresses as a Dalmatian in the new trailer of the spin-off with Emma Stone as the Disney villain

As pointed out above, IGG is a company that operates internationally and is also expanding in Japan, the collaboration with Saint Seiya, one of the most famous anime / manga series ever, known in Italy, is born from the land of the Rising Sun. with the title The Knights of the Zodiac. Since its first appearance in 1985, Masami Kurumada’s work has influenced at least three different generations, creating an incredibly long-lived franchise that includes manga, anime, movies, toys and merchandise of all kinds. After the 12 houses, this time the Knights of the Zodiac are called to face a new and unprecedented challenge in the realm of Lords Mobile. Until May 31, 2021, Pegasus will be available as a playable character in Lords Mobile and once obtained it will remain yours forever. By accessing the Lords Mobile x Saint Seiya events page you will immediately receive 10 Hero Medals, by completing the challenges you can get additional medals and Sagittarius armor for Seiya. For the duration of the event it will be possible to visit the Knights Shop where players will find the Castle Skin (temporary), equipment and emotes themed Knights of the Zodiac.

Finally, various non-player characters (NPCs) from the Saint Seiya universe will appear in the screens of Lords Mobile. Impossible to resist the charm of the Bronze Knights: Pegasus, Crystal, Andromeda, Phoenix and Sirio are preparing to triumph even in the world of Lords Mobile, are you ready to witness a new legendary battle?