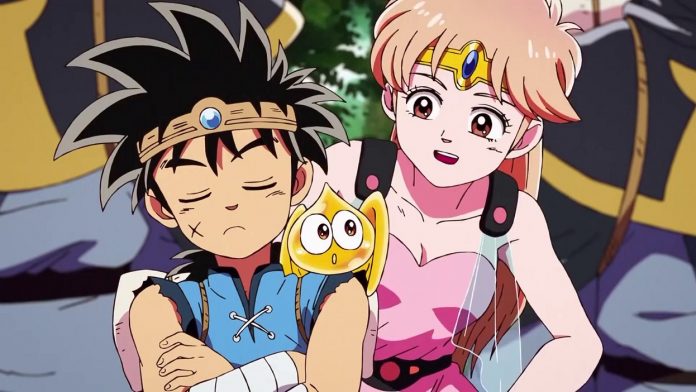 During the AnimeJapan 2021 a new promo image for the anime was released Dragon Quest: The Adventure of Dai, which comes to remind us that the project will continue to be broadcast during this spring season, thus showing us Barán and Dai, who star in the current arc and begin to present events that could not be enjoyed in their first animated adaptation.

Recall that the manga has already inspired an animated adaptation, which left an indelible mark on the minds of many people, but unfortunately it did not continue with its production and had to end with 46 episodes that did not cover the entire original plot.

This new anime based on Dragon Quest: The Adventure of Dai – (The Adventures of Fly) It premiered on October 3, and can be seen on Crunchyroll, by the way, this arc will arrive with a new opening and ending.