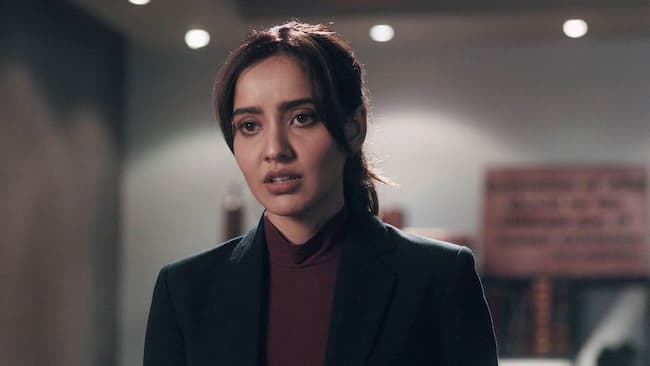 So we know that drama which is held in a courtroom and also a war which are legal, those kinds of series is now so popular amongst the public and of course why not?

These are things we want to watch, and the feeling we call excitement, thriller, and also adventurous as well. This kind of series creates a buzz within and also increases the adrenaline in our bodies.

The web series which created a blast last year is back with a bang with season two which was most awaited by the people and now they are super excited for this season to come around.

So yes! actor Tanuj Virwani will be there in this new season and also he is a silver screen actor. Also the well-known actress Neha Sharma. Fans are excited to watch this season because they want to see how this season will go and what will happen!

READ:  “We Can Be Heroes” - Netflix’s Release Date, Cast, and Everything We Know So Far

Also interestingly the actor Tanuj is a huge fan of the first season and also he can not wait to shoot the second season. He expressed this in an interview and also told that the series had an impact on him, in addition to the feeling he had for this show.

Also, he appreciates the plot synopsis, the character development, and the story progression as well.

He also told that working with Piyush Mishra who is a legend and talented actors like Neha Sharma, Satyadeep Mishra, and Akshay Oberoi. The story is based on Tanuj is paired with Neha and the whole story is revolving around them and the rest is in the series.

The story is all about your knowledge in the law field and also how they can go deep in each and every case and also the story is revolving around the smart and bravest lawyers by trying each and every method to go out for the search of truth and to present them in front of the judge.

READ:  What Is The White Diet?

Also, the plot has been written under those lawyers who are actually working in real and under strict guidelines. This is to bring a realistic approach to this series so people gather their interest in this show.

In addition, the plot they created is in a way very dynamic and they can not wait also we can not wait for the reveal of this plot.