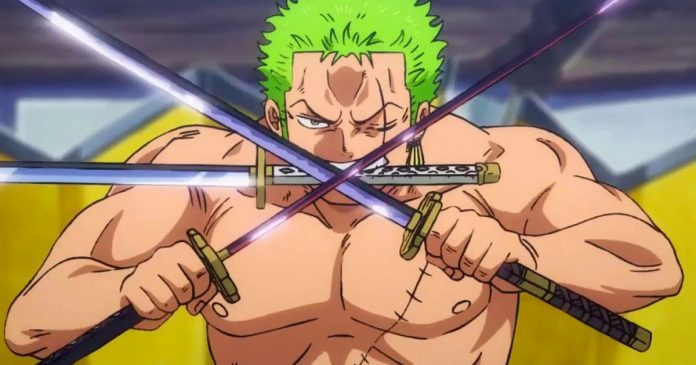 After missing out on the events of the series for several years during the Whole Cake Island arc, the Wano Country arc of One Piece has been quite prominent for Ronroa Zoro; one of the main characters in the manga from Eiichiro Oda.

Zoro has steadily grown stronger through the events of the arc so far with new swords and abilities acquired throughout. And now, it has sped up a lot through the fight of the Worst Generation against Big Mom and Kaido.

While Zoro has already done some damage to Kaido, the Chapter 1010 One Piece takes this one step further. As the fight between the five members of the Worst Generation and the two Emperors continues with the newest chapter in the series, each of them is pushed to the limit as Kaido and Big Mom manage to survive with each attack.

One Piece 1010 pushes Zoro to such an extent that now he has also Unlocked the use of the Conqueror’s Haki. The chapter sees Kaido standing on Luffy’s unconscious body after a notable blow, and Zoro decides that this will be his end before falling completely exhausted.

Declaring it to be the limit of his ability, he begins to charge a fiery Haki onto his sword. Using his Demon Aura Nine Sword Style Asura Blades Drawn, the Dead Man’s Game attack, actually slices through Kaido’s body.

Surprisingly, Zoro’s attack damages Kaido’s body and then the villain asks him if he can also use the Supreme King Haki Color. The Mugiwara (unsurprisingly) reveals that he has no idea what Kaido is talking about, and only replies that he was at least hoping to knock him down because he had hit him with everything he had.

Kaido congratulates him and points out that this wound will remain (like Kozuki Oden’s from years ago), and this consolidates Zoro’s new level of power. It seems that with the use of Oden’s Enma, Zoro was able to harness the Conqueror’s Haki through the heat of battle, just like Luffy had done before.

If he manages to get out of this fight, Zoro now has a new power to train. But what do you think of this? What do you think of Zoro unlocking the Conqueror’s Haki in the fight against Kaido? The Truth News reminds you that you can legally read One Piece in MANGA Plus and see the anime on Crunchyroll. 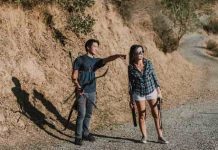 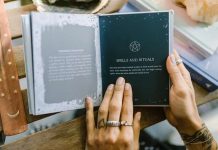 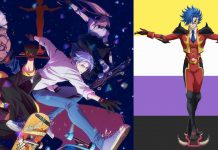