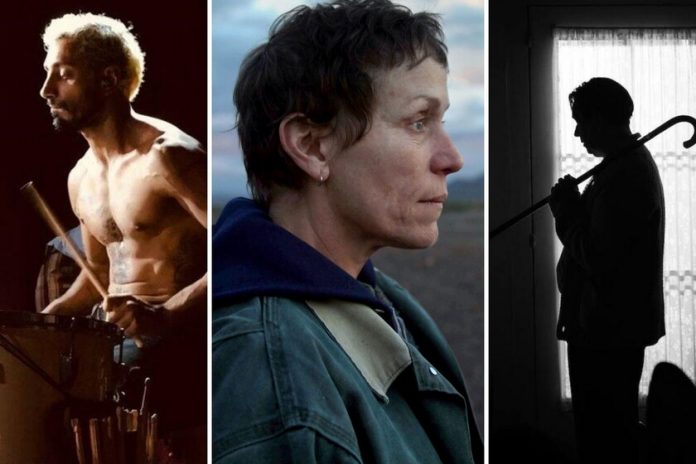 For yet another year, the Oscars ceremony has awarded some of the best films of the year, in a ceremony where the expected awards have reigned and the favorites have received their inevitable recognitions. But on the other hand, it has also been one of the strangest awards shows in memory, with a pandemic still present as a question mark over the industry, which for its part has refused to celebrate its most important night of the year with a remote delivery.

We selected absolutely all the films that have won a statuette this year and that can be seen in streaming. Many of the most important (‘The father’, ‘Minari’, ‘A promising young woman’, ‘Another round’ …) are left out of the selection because they are still in theaters, but you can start opening your mouth with this first streak of premieres already present on digital platforms.

Frances McDormand is the driving force behind this intimate drama, and she, as well as the film itself and its director, have deservedly been recognized. Play a nomadic woman trying to escape the economic recession in the United States, and although it has not yet reached the platforms, by the end of the week it will be possible to see it on Star, within Disney +. Meanwhile, it is still in theaters.

READ:  How to send videos without losing quality in WhatsApp by sending them as files

Judas and the black messiah

One of the most interesting movies of the year, which sheds light on the ethics and functioning of the troubled American Black Panthers in the seventies. Daniel Kaluuya, one of the most talented actors of his generation, receives a well deserved Oscar and stands out with his charisma and delivery in a film that is both social drama and fast-paced, Scorsese-style thriller.

What the octopus taught me

Even if has been one of the most controversial awards of the night (there are those who claim that ‘Collective’ deserved the statuette with much more justice), the quality of this nature documentary is indisputable. Its emotionality is making many viewers rethink the need to eat octopus, one of the most intelligent and enigmatic animals on the planet.

Other Favorite whose award was almost announced: the most emotional and sophisticated animated film of the year, which also created a stir (and controversy) at the time for its direct premiere on Disney +. Jamie Foxx gives voice to this story of a jazz musician who has to discover the object of his life accompanying a lost soul to rediscover itself. 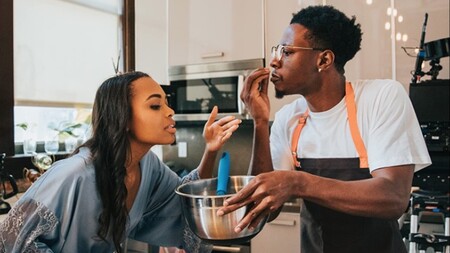 This year there are short stories awarded on streaming platforms. This one, for example, in the key of friendly comedy and gently vindictive, it tells how a man trying to get home is forced to relive over and over again, in a loop, a lethal chase with a policeman.

If something happens to me, I love you 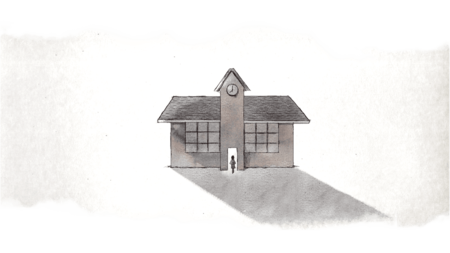 An exciting cMute orthometry of only twelve minutes and that can leave you with a lump in your throat that does not go away all day. Produced by actresses Laura Dern and Rashida Jones, and directed by Will McCormack (‘Toy Story 4’) and Michael Govier, it delves into the heartbreaking world of the effects of school shootings so common in America.

In principle, a drama set in the world of rock. But the result goes beyond its premise about a metal drummer who begins to lose his hearing. Many compare it to ‘Whiplash’ for its theme, but the focus of this film that sheds light on people with sensory limitations is much more human.

The loser of the night, also more or less announced, is this portrait of David Fincher of classic Hollywood, and of some of the brains in the shadow from which a masterpiece such as ‘Citizen Kane’ was born. Finally, has won a couple of deserved Oscars, Best Cinematography and Best Production Design, but it puts on the table the question of whether we will see a phenomenon like ‘Roma’ again.

READ:  With the coupon PQ22021 from eBay you have a smartphone like the Xiaomi Redmi Note 10 with a Mi Band 5 bracelet as a gift for 200 euros

The mother of blues

It was possible that Chadwick Boseman had taken the Oscar for Best Actor as a tribute (Anthony Hopkins finally won him in one of the most low moments of the night, since he was not present at the ceremony). But this marvelous film about the origins of black music has ended up having a fair recognition, even if it was in technical categories.

The inevitable technical visual effects award for Nolan in one of the most notorious sci-fi movies from last year. Travel backwards and forwards in time in a production that you still can’t see with simple streaming subscriptions, but you can buy in digital format on different platforms.