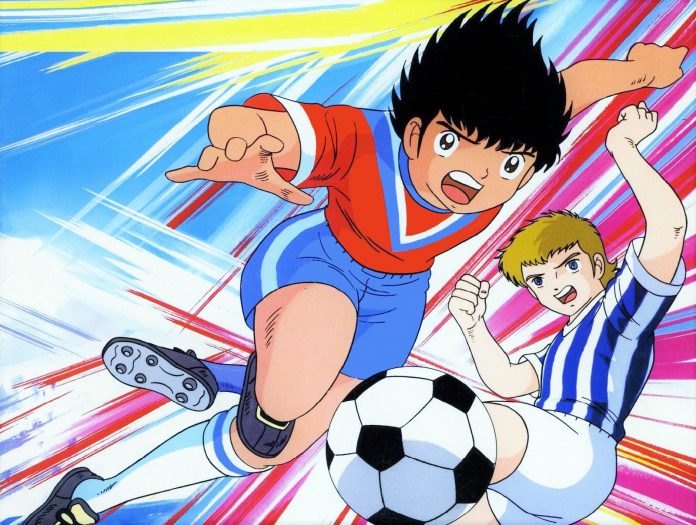 Captain Tsubasa, better known in Italy as Holly e Benji, in addition to being in the hearts of millions of kids and having marked entire generations of fans, it is certainly the most important sports comic in the history of the manga. Born from the brilliant mind of Yoichi Takahashi in 1981, the comic revolves around the story of a football champion, Tsubasa Ozora, character who has revolutionized the idea of ​​the classic spokon. In fact, the work reflects what was the climate of Japan in the 80s, that is a country that left the horrors of war behind, becoming in a short time a world power, prosperous and carefree.

In addition to his animated production, which was broadcast in Japan from 1983 to 1986, on the occasion of the festival Toei Manga Matsuri, Captain Tsubasa’s first film debuted in 1985: “Holly and Benji: The great European challenge” (Captain Tsubasa: Europe Daikessen). It is a 42-minute medium-length film produced by the historic animation studio Group TAC, now bankrupt, and distributed in Italy by Yamato Video. Along with three other sequels, also available for streaming on Prime Video (here you can find the anime to watch in April on Amazon Prime Video), “The youth selection of Japan“, “Run for tomorrow!” e “The great world challenge: Jr World Cup!“are a kind of different storyline from the original series.

The historical context is fundamental to understanding the differences between the spokons of the 60s and 70s, influenced by the principles and narrative topoi of Asaki Takamori, mostly known under the pseudonym of Ikki Kajiwara , that is the most important sports author in comics (“Ashita no Joe“, “Tommy the star of the Giants“), more focused on the unhappy situation of the country, on suffering and sacrifice of the protagonist to achieve his goal, before becoming number one. 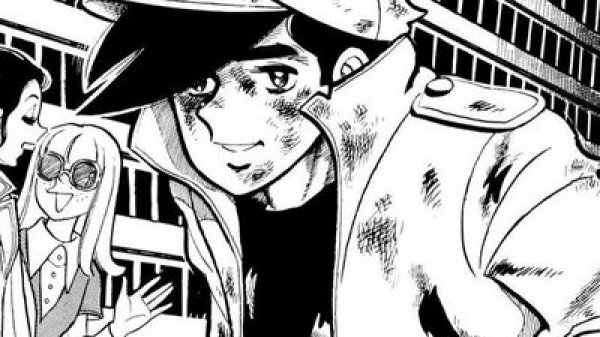 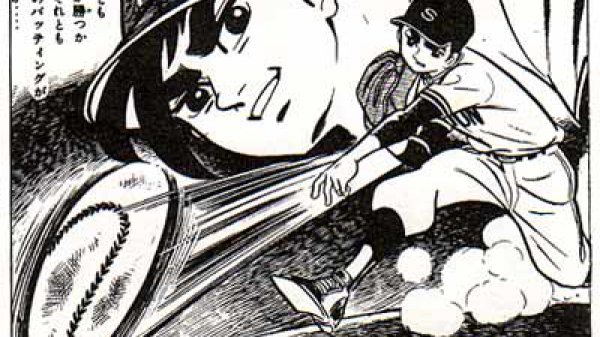 In Holly and Benji all this is set aside to make room for sport, football (at the time in Japan not known at all), as pure fun and competitive competition between the characters, giving way to the kids (reading the manga or watching the anime) to be able to identify with the protagonist, who is a champion of the ball, but also represents carefree and team spirit.

The film is based entirely on the first international friendly match of the Japanese youth team against the European representative, a nation against an entire continent. Hypothetically set after the end of the national elementary school tournament, so at the end of the first story arc of the comic, the game is held at Paris, where the protagonists are invited and where they get to know the selection of the best European players.

Among these there is il capitano Karl Heinz Schneider, introduced into the franchise ahead of time compared to the canonical franchise: Schneider will become one of the future rivals of the Japanese national team, and in this film his storyline is supported by the author himself, who has provided insights into the characterization of Tsubasa’s opponents. 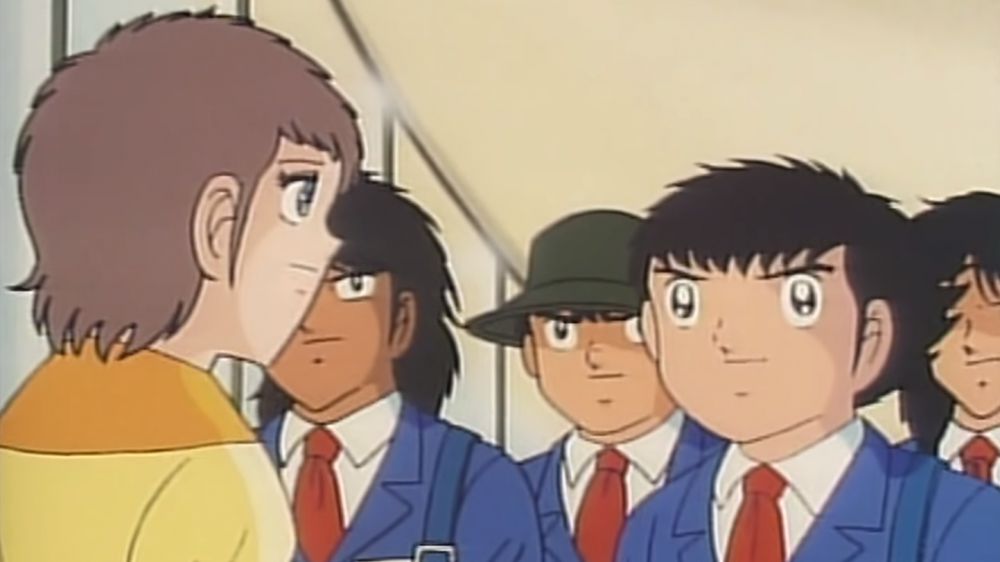 After ten minutes of introduction to the characters, you enter entirely into the dynamics of the game, which in full style Holly and Benji presents spectacular plays on the verge of reality and unlikely parades, with animations that settle a lot on the level of the animated series. The discussion on the technical component also extends to the drawings, which thus highlight the rather small budget for production and its consequent television transmission rather than on the big screen, a medium accustomed to products of a very different artistic caliber.

Also there short term represents a considerable problem for the new characters introduced with this game: although presented as unbeatable rivals, Schneider and the others fail to really stand out, with the sole exception perhaps of the deadly German captain. However, the temporal collocation of the feature film, which makes it non-canonical compared to the television franchise, has allowed the studio to vary and change the character design of some Japanese players already seen, accentuating the aesthetic differences considerably in subsequent feature films. The sound sector instead, it always includes the excellent music by Hiromoto Tobisawa, which despite being classified as adaptations compared to the first animated series manage to involve ea distinguish the film on an exquisitely artistic level.