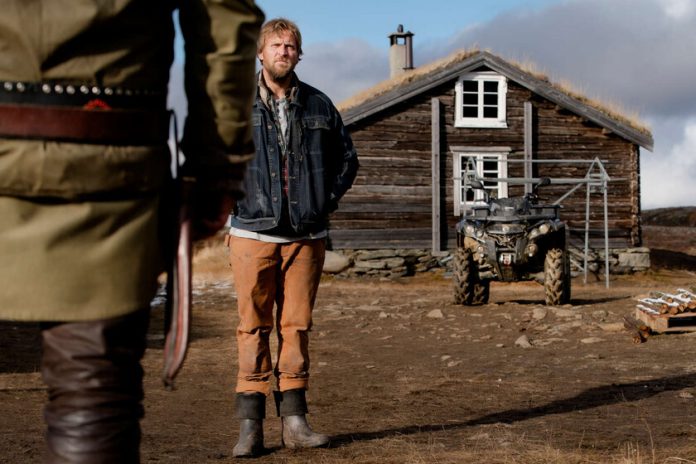 HBO Europe’s strong commitment to Scandinavian fiction has its new stadium in ‘Welcome to Utmark’, Eight-episode dramatic comedy that takes us to Sami territory, to the north of Norway, to meet an atypical group of countrymen and their circumstances as a remote community left by the hand of God.

A production of hybrid nature scripted by the Danish Kim Fupz Aakeson (‘Revenge Below Zero’) and directed by Icelander Dagur Kári (‘Giant Heart’) but built in the splendid Norwegian landscapes. This rural and barely civilized place will, to some extent, make fiction a sort of Nordic western.

At least there is an influence of modern samples of the genre like ‘Fargo’, something that is the intention of the screenwriter. A closed world with its ranchers and brawls, its natives, the priest, the gravedigger, the shopkeeper, the sheriff and even the pimp with his prostitutes, making up a universe that is perhaps richer in characters than in the plot itself.

READ:  What Does SMD Mean?

With the visual force that marks the Norwegian nature, Dagur Kári apenas necesita grande artificios To visually sell the series, which has Andreas Johannessen as director of photography, ‘Welcome to Utmark’ completely immerses us in a world in which we would not want to live too long but we do not want to stop visiting.

The arrival of the new teacher serves as the introductory point of the series, but the script doesn’t spend much time on her either, for some reason, but seems more interested in a fight between two neighbors (Tobias Santelmann and Stig Henrik Hoff) that is climbing and that is a fall into hell for one of them.

That is the plot that has the most weight in a mosaic that is jumping from home to home in Utmark. Largely HBO fiction revolves around these internal and external struggles of the villagers: the maturity and fortitude to overcome and accept those turns that cause misery.

READ:  Glance At How Peter and Jay Reacts To Lola's Abortion!!

Despite the fact that the characters are designed retouched with a comic yearning, Aakeson’s script is concerned with making them not only interesting but also three-dimensional, which makes them somehow work and more accessible to the viewer than it seems at first glance.

Some somewhat leaden plots for an interesting approach to the conflict 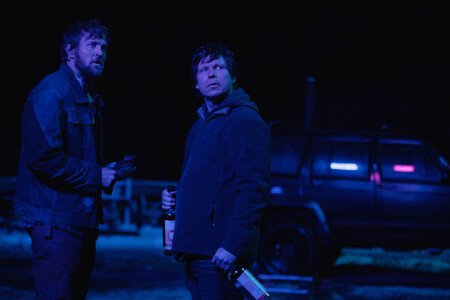 Where it does fail the most is when developing the plots. In its germ, ‘Welcome to Utmark’ was going to be a film, but wanting to explore the conflict (neighborhood conflicts) made the format scarce for the proposal. However, it is noticeable that at the time of passing it to something of about six hours (eight episodes of about 45 minutes).

Which causes a certain rejection of a proposal that, on the other hand, is quite nice and solvent. ‘Welcome to Utmark’ is an interesting exploration of neighborhood conflicts that adds to a solid catalog of HBO’s Nordic fictions such as ‘Beartown’ and ‘The Visitors’. A good series whose slight plumb sections give it a heaviness that it does not deserve.