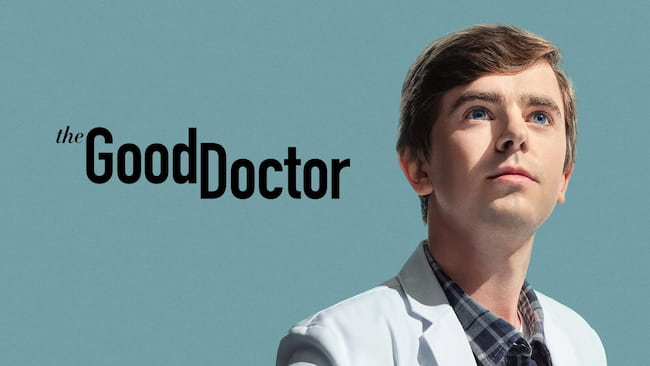 The latest episode of Good Doctor season 5 left fans awfully impatient for episode 8. The Good Doctor is officially on halt for a winter break but viewers are eagerly waiting for its return.

In episode 7, we see Dr. Shaun Murphy, played by Freddie Highmore, is having an emotional breakdown and bashing bottles of expired medicines on walls.

This whole incident occurs in St Bonaventure’s pharmacy and fortunately, Dr. Glassman, played by Richard Schiff, is there for Shaun’s rescue. For Lea Diallo, played by Paige Spara, Shaun doesn’t have any trust in her.

With such a cliff-hanger, the Good Doctor is on a winter break. The official channel of Good Doctor, ABC networks haven’t given any updates regarding the show’s return in 2022 besides spring.

The show has been delayed until 4th April 2022, which probably means that ABC has put in some shows to fit the slots. Dramas like Grey’s Anatomy, Station 19, and others are premiering on 23rd and 24th February.

This did leave a slot for the Good Doctor season 5 but Promised Land premiered on 24th January instead of in that slot. Hence, the show couldn’t get a reset in late February.

Judge Harvey is a full-on comedy show featuring Steve Harvey being an official judge without any law practice. The series premieres new episodes every Tuesday at 10 p.m. EST on ABC networks. At least, we wouldn’t have to skip good comedy this way.

There is a possible chance for The Good Doctor to return on 4th April 2022. Given that The Promised Land only has 10 episodes to premiere, this could be an apparent time for returning.

READ:  Grace and Frankie Season 7: Everything About What Directors Are Planning To Serve Fans!!

The drama features John Ortiz, Augusto Aguilera, Cecilia Suarez, and Christina Ochoa. Nonetheless, the return of The Good Doctor is a pure assumption as ABC is yet to confirm anything. Hence, until then, the Good Doctor’s fans can definitely watch other slotted shows.

According to the trailer of Episode 8, Shaun refuses to marry Lea. In another clip, Shaun is accused of killing a baby although it was just the side effects of expired medicines.

Fortunately, for Shaun, the authorities of the hospital are on his side and will do whatever to clap back on Salen Morrison, played by Rachel Bay Jones.

With Shaun Murphy’s breakdown, the last episode ends on a sorrowful note. Nonetheless, the upcoming episodes would probably give us more depth to the story. At least we are sure that Shaun is backed by his colleagues to stand against Salen Morrison.

Will episode 8 give us t6he thrill we expect? Only time will say that. To re-watch the episodes, The Good Doctor streams on Hulu, Amazon Prime Video, and Netflix.