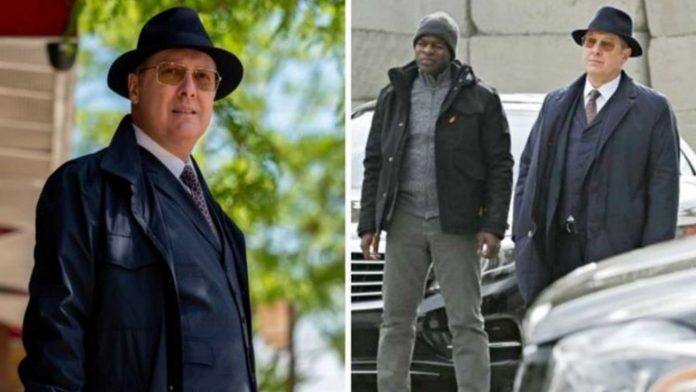 After the comeback of season 9 in October, the Blacklist had a major blow in viewership due to the recent episodes. NBC’s one of the biggest thrillers is a fan favorite.

With millions of viewers watching the show every day, something happened to let the fans down. The rating simultaneously dropped and we were stunned. Let’s dig into the matter a little, shall we?

Season 9 is a follow-up to what happened after the disastrous death of Liz Keen, played by Megan Boone.

The previous episodes portray the activities going on after the time jump. In the recent episode, we see that Dr. Razmik Maier is an unannounced spectator to the farewell between Raymond Reddington and his healer.

Although the episode was an in-depth source of what happened, it was an unsuccessful episode that couldn’t gain a lot of viewers. This was a probable reason for the drop in ratings.

There seemed to be a huge difference in the ratings and the viewing audience in comparison to episode 7. The latest eighth episode had concluded with 0.4 ratings and 3.4 million viewers, which was far from the 7th episode’s success.

The drop in counts became a topic of discussion and the fans had a lot to say about it. According to sources, it seems like episodes of different storylines of different characters are more enjoyable than those which only revolve around Red, who is the lead of the series.

Moreover, it is difficult for fans to imagine a storyline of Red without Liz being a part of it. As emotional as it looks, fans are way too overwhelmed with the occurrences from the previous season.

This further led people to think that the plot that revolves around Red is far too stretched than of others in The Blacklist. The opinions contradict from time to time. While some are bored of Red’s unconcealed identity, some people are still interested in the whole plot.

Another assumption is the lack of promotion of the show. The official Twitter handle of The Blacklist has barely ever updated the page since October 2021.

We are hoping that the fans are going to catch up to the series and save a potential cancellation of season 10. Although the next season seems far from production, we can at least hope that the ratings will increase by next week.

If that does happen, we can expect a better plot from the writers. Fans would love to go into other storylines than just watch Red ultimately reveal the mystery of his identity.

There’s also major competition between The Blacklist and Young Sheldon and Station 19. So, it would be exceptionally hard for the show to bring a comeback, given that there are so many obstacles.