On many occasions we have heard of offers that include products with a price much higher than indicated by stores due to a typographical error. It also happened with FNAC, which marked a Huawei P30, which had a retail price of 699.90 euros, at a price of 139.90 euros. And the mistake was even worse because the price for members was even lower.

Everything happened on October 22, 2019 and almost 13,000 online orders were produced on the FNAC website before the company realized the error and corrected it. How? Returning the mobile phone to its original price and canceling each and every order received with the wrong price. Now, a court agrees with consumers and it forces the company to deliver the phones at the indicated price, whether or not it had an error.

As we said, FNAC marked the price of the Huawei P30 badly and for a long time they received orders in which the terminal was requested at a price of 139.90 euros, when its price should be 699.90 euros. The partners, in addition, were able to get hold of it for 124.90 until the company, after having confirmed and accepted the orders in the first instance, proceeded to cancel all the orders claiming an error in the sale price of the terminal.

READ:  So we can save and access the most important translations in the Translate app

FNAC came to demand before the TSJM the nullity ruled by the National Consumer Arbitration Board, and the company has just lost. In addition, the TSJM has established a judgment against which there is no recourse and in which it obliges the company, FNAC, to provide the original telephones at the price at which they were sold with the typographical error included.

Thus, FNAC is required to deliver 12,911 Huawei P30 to users who originally ordered them at a price of 139.90 euros, and at a price of 124.90 euros for FNAC members who requested it at the time. Along with all this, FNAC is being claimed for the procedural costs as it has been estimated that it acted incorrectly with the cancellations.

The phone has depreciated after two years on sale, of course, but it still costs today more than 400 euros, so being one of those chosen for the original order to be returned will still leave us with a phone much more expensive than the 125 or 140 euros that we will pay for it, whatever our case. 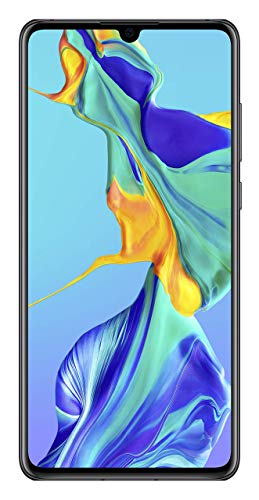