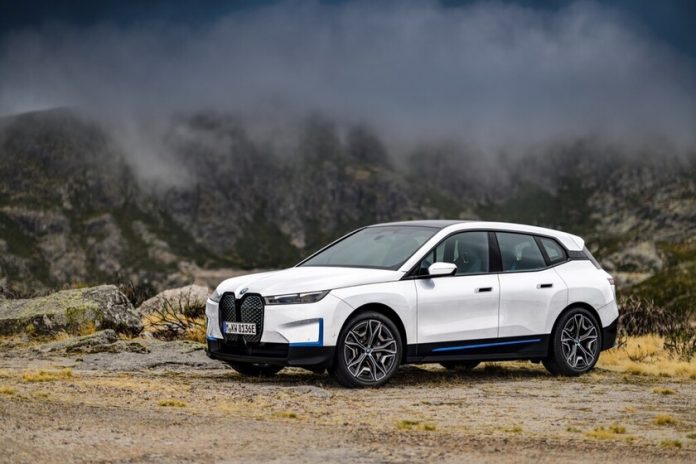 BMW does not want to be left behind in terms of electrification, especially in the face of the aggressive offensive of the Volkswagen Group in relation to own development of batteries for electric cars.

In an increasingly competitive scenario, the Bavarian manufacturer has announced that will present a concept “long before 2025” equipped with solid state batteries. In parallel, it is developing new battery cells thanks to European funds. 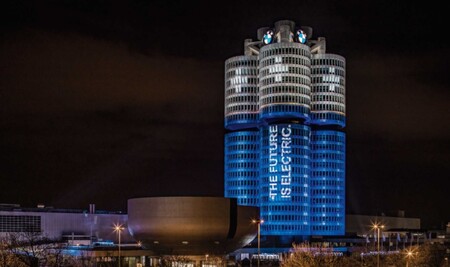 As all manufacturers seek, BMW wants to significantly increase the energy density of the cells and reduce the costs, both of production and of use, of its next generation of lithium-ion batteries.

To do this, they must promote the efficient use of raw materials, the main obstacle to the manufacture of affordable electric cars.

The first step has already been taken, using only 10% cobalt, compared to 33% for the last generation BMW i3. In return, the amount of nickel has been increased to 80%.

But looking a little further ahead, BMW aims to achieve what no one has done so far: make solid-state batteries scalable. Your goal to achieve this is 2030, with a concept that will be presented halfway. Toyota, for its part, has promised that it will have its own in 2021. 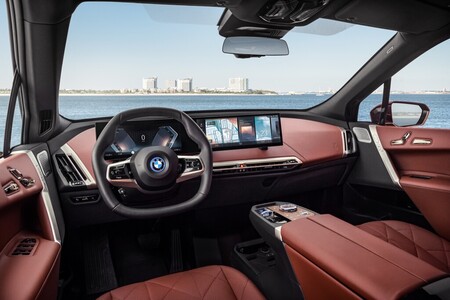 The Volkswagen Group also expects advances in storage capacity and fast-charging capacity, as well as a better transition to solid state batteries. The consortium believes it will have reached this point in 2025, but it will need help from partners like QuantumScape.

“We are doing intensive research on solid-state battery technology. By the end of the decade, we will implement a car-compatible solid-state battery for series production. We plan to show a first demonstration vehicle with this technology long before 2025. “said Frank Weber, Member of the Board of Management of BMW AG. 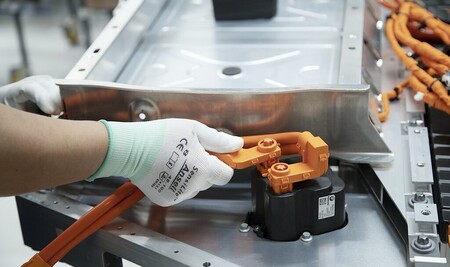 Based on current market expectations, BMW plans that by 2030 at least half of its global sales will consist of fully electric vehicles.

In this scenario, in January a public aid of 12,000 million euros was approved to 42 companies, among which are Tesla, Stellantis or BMW, under the European Commission project ‘European Battery Innovation’.

The project will cover the entire battery value chain, from the extraction of raw materials, the design and manufacture of battery cells and packs, and finally recycling and disposal in a European circular economy.

In total, the company will launch about 10 million fully electric vehicles on the road over the next decade, he says. At the end of this year the new BMW iX will hit the streets, the large SUV that will be equivalent to the BMW X5 and X6 in a 100% electric version.

In Motorpasión | Life, passion and death of Florence Lawrence, the pioneer actress of turn signals in cars