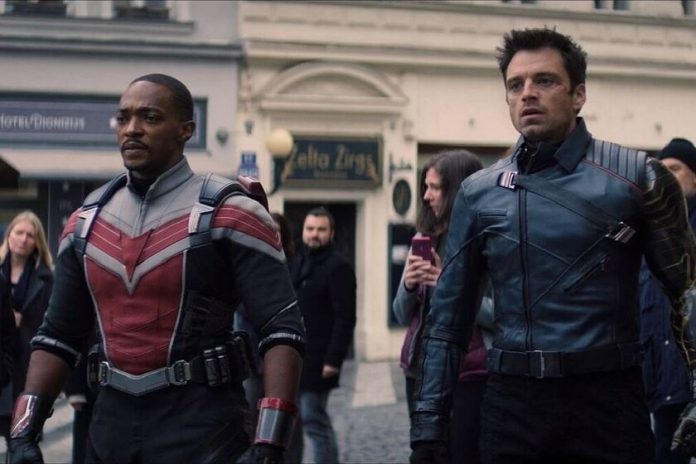 There are only two episodes left for ‘Falcon and the Winter Soldier’ ​​(‘The Falcon and the Winter Soldier’) to reach its conclusion and we are all wanting to know what will happen. Those responsible for the new triumph of Marvel Studios and Disney + They have managed to create a plot full of intrigue and emotion that left us with an explosive ending in the fourth chapter.

Falcon and the Winter Soldier vs. Captain America

To quell fan cravings, Disney + has launched a trailer for the last part of the series which includes some previously unreleased scenes from episodes 5 and 6, which will close the story on April 16 and 23. It does not reveal much, there is no spoilers, so take it easy. What it does seem to show is that there will be a duel between the heroes and the hated new Captain America (Wyatt Russell) …

On the other hand, one of the stars of the series, Sebastian Stan (Bucky Barnes / Winter Soldier), has referred to the possibility of another season. Considering the success of the series and that Marvel has had no problem exploiting the franchise related to Captain America, it seems logical to think that there will be more adventures of these characters. Stan offers his point of view:

READ:  What Do You Want In Spanish?

“My impression is that no one in that studio is being trapped by noise. They just love their work. They are always, constantly, grateful.”

“If you look at the movies, a lot of the endings are like, ‘Well, this would be, but maybe we’ll get lucky and there’s another one!’ It’s never been, ‘Well we’re Marvel, we’ve got another fucking hit.’ there’s this thing about accepting the last film for what it is and hoping for a continuation without expectations, and that’s very difficult to do on that level. “

You see the answer coming but when they ask him directly if he or Anthony Mackie (Sam Wilson / Falcon) have spoken with Marvel Studios about a future season 2 of the series, Sebastian Stan answers the following:

“No, and I’m telling you honestly, we haven’t. As usual, I don’t know what the next step is. We never really know. Maybe some people know, maybe Downey used to know, no idea.

I get on the phone with Feige just to catch up, and he was saying, ‘Man, could you tell me to dive, fuck, I’d do anything.’

Everything indicates that the story will not end with this series, but we will have to wait to know for sure. The head of Marvel Studios, Kevin Feige, already referred to a possible second season last month and said: “We really approach this like we do with movies … if we can do another one, of course there are ideas“That is clear, they have comics to continue adapting characters and plot lines until the end of time.