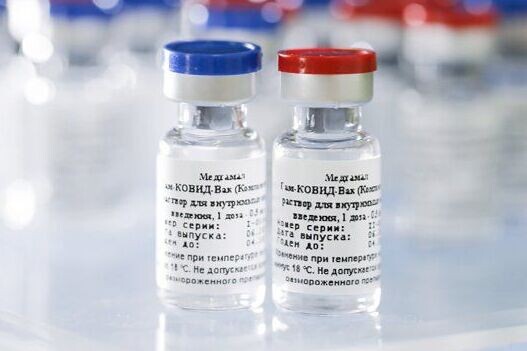 Of a vaccine that raised not a few suspicious eyebrows due to its lack of transparency, the Sputnik V has come to be taken into account when reworking a vaccination strategy in view of the delays and problems associated with the AstraZeneca and Janssen vaccines (in fact, the EU will not renew contracts with them).

There are more and more countries interested in it, and there are even autonomous communities that are moving their file unitarily to get hold of a batch of the increasingly prized Russian vaccine.

A problem more of loyalty than legal

La Sputnik V requires two doses to achieve full immunity. Its effectiveness, according to a study published in The Lancet, is 91.7 percent. On the other hand, its treatment at a logistical level is less cumbersome, because the temperature necessary to preserve it oscillates between 2º and 8º.

According to data from the Russian Direct Investment Fund, this vaccine is already approved in a total of 39 countries. And, although the European Medicines Agency (EMA) has not yet approved the application of the Russian vaccine, countries such as Hungary have already unilaterally authorized its use and Slovakia has already purchased 20,000 doses.

READ:  Nine straps designed for the Apple Watch as a Mother's Day gift

The renewed confidence now placed in Sputnik, given the supply problems of the other vaccines, has also led to Andalusia go to the markets skipping the “chain of command” of the EU (remember that it still does not have the authorization of the European Medicines Agency) as well as the centralized purchase of Spain. The Junta de Andalucía, thus, will hold meetings by videoconference with representatives of the Sputnik manufacturers between this week and the next.

This is the second community to initiate contacts with representatives of the Russian vaccine, after the Community of Madrid held three meetings for the same purpose. Brussels would have already reproached this attempt by Madrid, in fact. Catalonia and the Valencian Community, for their part, would agree to buy Sputnik, although only if it is previously authorized by the EMA.

At the legal level, experts agree that the competences of the communities are full with regard to the management of health services, so perhaps we are not so much facing an inadmissible case from a legal point of view as from a point of loyalty and coordination with respect to other communities and the rest of the State.

Be that as it may, Spain is not unique in this regard. In Germany we are seeing similar movements: The Government of the Land of Bavaria has signed a preliminary contract to buy 2.5 million doses of Sputnik V, although everything is still subject to the vaccine being approved by the European Medicines Agency.

Ironically, both the Janssen and AstraZeneca vaccines, both affected by extremely rare cases of thrombi, rely on adenovirus technology as a viral vector, which is the same that also underlies Sputnik, but (for now) the macula of supposed higher prevalence of thrombi does not weigh on her, so she has risen several places in the popularity ladder (always below, yes, Pfizer and Moderna, which use messenger RNA technology ).

The technology used in both Janssen and AstraZeneca or Sputnik is not new and is strongly supportedScientists began creating the first viral vectors in the 1970s. In addition to being used in vaccines, viral vectors were also studied as alternatives to gene therapy, to treat cancer, and for molecular biology research purposes. 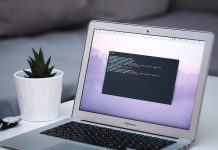 The PlayStation 5 will allow you to transfer games to an...