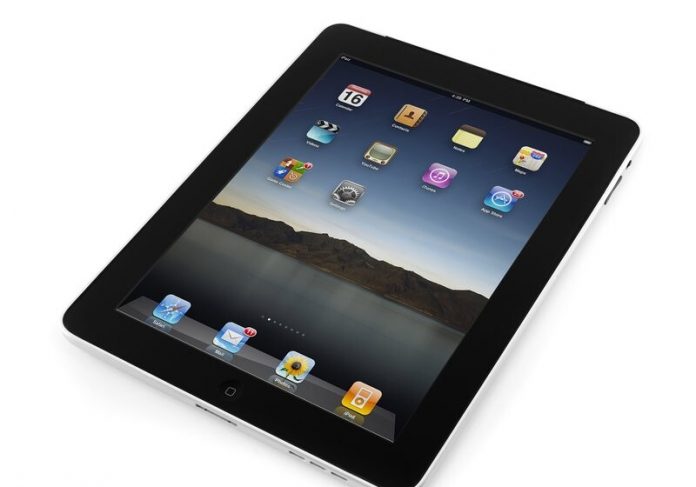 The trial between Apple and Epic will begin in a few days. Meanwhile, both parties are questioning witnesses and producing documents that offer us interesting details about the companies. Today is the turn of Apple and the development of Adobe Flash, which never made it to iOS and now we know what the reason was.

Apple even helped Adobe in development

We know that Adobe Flash was never available on iOS. Now, after the discontinuation of the software by Adobe at the beginning of the year, we see that that lack of availability was a good decision, but in 2010 the picture was quite different. The truth is that at that time Flash was ubiquitous on the web and the decision not to support it on a new device, the iPad, which wanted to be a replacement for the computer, was controversial.

Steve Jobs already said at the time that Apple would not include Flash in iOS, since he believed that the future was in HTML5. A choice that was based on performance and efficiency and that, 11 years later, has turned out to be the right decision. Scott Forstall, who was in charge of the development of Apple’s operating systems until 2012, has confirmed that Apple even helped Adobe develop Flash for iOS, but that performance was “embarrassing”.

We do not include Flash. We tried to get Flash to work. We help Adobe. We were definitely interested. Again, I thought if we could help make it work, it might be great. Flash has been a problem because the way it connects to systems, it has been a virus nightmare on Windows, even on the Mac. And when we launched it on iOS, the performance was just abysmal and embarrassing and it never got there. to be something that would be an added value for the consumer.

It is clear that the development of the different Apple products is full of the most curious anecdotes. Without losing sight of the final objective of Epic’s lawsuit against Apple, it is clear that the information that will be exposed will be interesting.