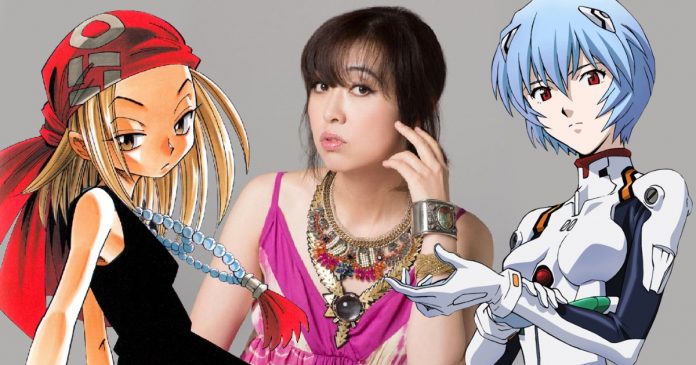 There are many voice actresses from animebut there is only one Megumi Hayashibara. After debuting with the voice of an invisible (and annoying) neighbor in “Maison Ikkoku” in 1986, Hayashibara has been working in the industry non-stop and currently wowed viewers of Evangelion: 3.0 + 1.0 Thrice Upon a Time like the voice of Rei Ayanami.

In addition, since 1991 he has also provided opening and closing themes for several of the anime series that he stars in. The Truth News shares that last Tuesday was Hayashibara’s birthday, and this year marked the 30th anniversary of its debut as a professional singer.

For this reason, the Japanese singer decided to celebrate by announcing that he put his music catalog available on multiple online music subscription services. Your verified account of Spotify has more than 257 thousand monthly listeners and his recent single “Soul Salvation”, the opening Shaman King 2021, stands out with 900 thousand views on YouTube.

The decades-spanning selection includes various themes from hit anime franchises like Slayers, Shaman King, Blue Seed, and even Evangelion. Hayashibara’s jazz-style versions of Rei for “Cruel Angel’s Thesis” and “Fly Me to the Moon” are part of his seventh album, “Bertemu.”

Where to listen to the music of Megumi Hayashibara?

Evangelion: 3.0 + 1.0 Thrice Upon a Time is still exclusively in Japanese theaters. However, fans can expect the anime film (along with Megumi voicing Rei) debuted at the end of 2021 or early 2022. Typically, Japanese feature films are released overseas 6 months apart.