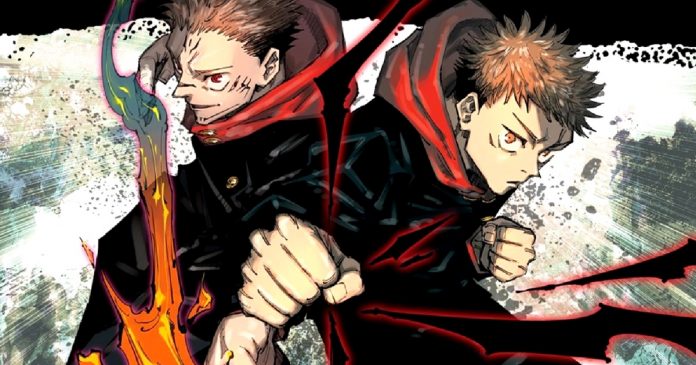 The omniscient sorcerer named Tengen appears before Yuji Itadori, Megumi Fushiguro, Yuki Tsukumo, and Maki inside the barrier. The new chapter is expected to shed more light on Tengen. However, fans of Jujutsu Kaisen they will have to wait while the manga stay on a break this week.

When is Jujutsu Kaisen chapter 145 released?

The Chapter 145 Jujutsu Kaisen is delayed and now postponed for the Sunday April 11. After the conclusion of the first season of the anime and the hiatus of the manga, fans have no action from the creador Gege Akutami. But with the arrival of Tengen, things will get exciting soon.

In the previous chapter, Fushiguro tells Itadori that Noritoshi Kamo has made plans for people involved with Jujutsu to fight in a killing game. He reveals that Tsumiki is caught up in the deadly game and needs Itadori’s strength.

Jujutsu protagonist Kaisen remembers his grandfather’s words about helping others. He tells Yuta Okkotsu that Sukuna is planning something involving Fushiguro. He believes that Sukuna seized his body in Shibuya while eating ten fingers, all at once.

So far, Itadori has ingested 15 fingers and if he eats the remaining five in one attempt, he doubts that Sukuna can take control of her body. However, he warns Yuta that if Sukuna dominates his body, he shouldn’t hesitate to kill him.

Yuta assures him that he will do what he can. Then, Itadori asks Fushiguro about his next plan of action and Megumi reveals they need to go back to Jujutsu High and find Master Tengen. He adds that they must find a way to unseal the prison realm, learn more about Kamo’s future plans and goals.

Fushiguro believes that the killing game is Jujutsu terrorism and to correct this mess in the shonen manga, they need more details from Tengen. Yuta steps in and reminds them that finding Tengen is an uphill task.

He points out that Tengen’s Barrier of Concealment has over 1000 doors that move and only one leads to the Tomb of the Stars corridor where the teacher lives. Choso appears and claims that he might know a way to get past the barrier.

Later in chapter 144, Choso explains that between the doors and the tomb is the cursed warehouse where the Jujutsu High keeps cursed objects and tools. He adds that the warehouse has the remains of his younger brothers Sho-bear, Noranso, Shoso, Tanso, Sanso and Kotsuso.

Choso explains the remains of his six brothers and the side effect of his cursed technique should help guide them inside the barrier. The Truth News reminds you that the Jujutsu Kaisen manga is available online at Viz Media y Manga Plus.