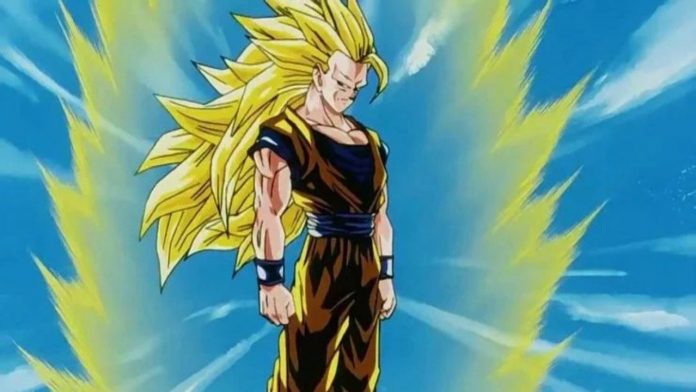 Although it has now almost completely disappeared in Dragon Ball Super, and those few times it was used by Goku proved useless, Super Saiyan 3 is still one of the most impressive transformations in the franchise today. But what lies behind the absence of eyebrows and long hair?

Super Saiyan 3 was originally supposed to lead to the regrowth of the tail. The first drafts made by Akira Toriyama, in fact, show both Goku and Gotenks with the typical Saiyan tail. For some mysterious reason, then, the author decided not to follow this path anymore; an idea that was recycled for the Super Saiyan 4 of Dragon Ball GT.

Unlike the previous stage, Super Saiyan 3 it does not require intense emotions for transformation. In fact, both Goku and Gotenks reach this form following intense training. Super Saiyan 3 is therefore not linked to emotional stability, but relies on pure determination.

To date, only two characters have “canonically” reached this stage: Goku e Gotenks, a merger of Goten and Trunks. There are, however, several protagonists who have reached this form in non-canonical works. One example is Broly, who reaches Super Saiyan 3 in the video game Dragon Ball: Raging Blast.

As is well known, Super Saiyan 3 it consumes huge amounts of energy: Baby Goku of Dragon Ball GT manages to maintain this form for only a few minutes, while the merger between Goten and Trunks decays at an accelerated pace. Therefore, there is reason to believe that this stage can kill its user.

This hypothesis, however, derives from non-canonical sources. In Dragon Ball Z: Xenoverse 2, when Baddack battles Mira he transforms into Super Saiyan 3. At the end of the fight, Goku’s father is untraceable and Trunks speculates that the transformation may have consumed so much Ki that become unstable, erasing Baddack’s physical body from existence.

Super Saiyan 3 is a transformation that requires particularly strange conditions. As we said, only Goku and Gotenks have officially reached this stage, but the latter character is the result of a merger and neither Goten nor Trunks can transform into Super Saiyan 3 alone.

Goku, on the other hand, first reached Super Saiyan 3 when he was dead, but once he came back to life he had a hard time mastering the form. All this would indicate that the transformation would be impossible to reach under normal circumstances: a proof that this stage is not bound by the same “laws” followed by the previous ones.

Meanwhile, Funko conquers Japan with Pop! dedicated to Dragon Ball Z. From the weakest to the strongest, here are the enemies of the Dragon Ball Z movies.