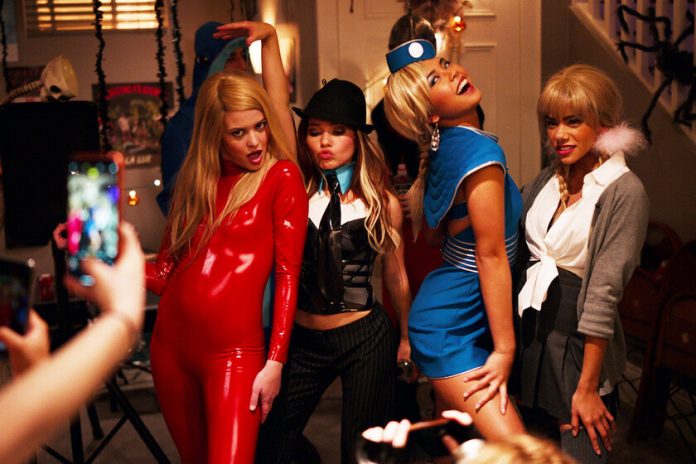 ‘Ginny and Georgia’ was for several weeks among the most viewed titles of Netflix, but the platform had not commented on its continuity until now. Luckily, his fans can now breathe easy, as the platform has made it official its renewal for a second season.

The series created by Sarah Lampert tells the story of a thirty-year-old mother and her 15-year-old daughter who have just moved in hoping to start a new life, and also a more lasting one, because until now they have not stopped moving …

We’ve got big news, peaches! Ginny & Georgia will be back for a Season 2! pic.twitter.com/77wc2rPieO

Netflix has announced the news accompanied by a video with statements from several of the protagonists from ‘Ginny and Georgia’. The truth is that it was sung that it would have a second season, but it never hurts to have the official confirmation. That there was always the fear that the controversy with Taylor Swift would have some kind of consequence …

Brianne Howey. Antonia Gentry, Diesel La Torraca, Jennifer Robertson, Felix Mallard, Sara Waisglass, Scott Porter and Raymond Ablack they will return to the characters they played in the first season. Now we have to wait for more news, because there is not even a date for the start of filming the second batch of episodes, so let’s not even talk about a possible release date for now.