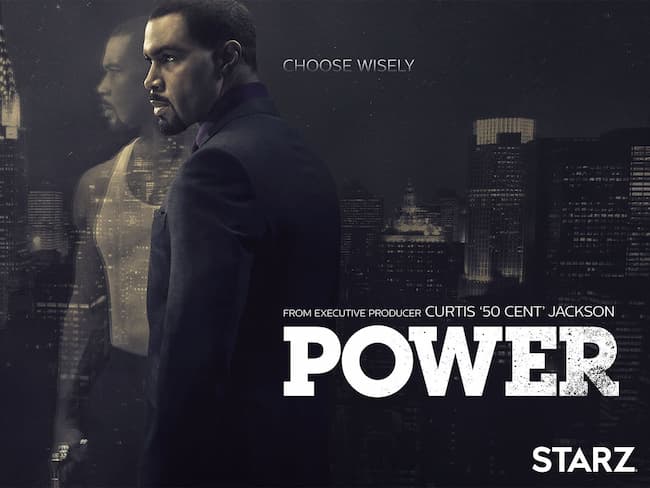 Amazon’s Star-Studded “The Power”: Everything you need to know

We know that Amazon prime video is touching miles and miles to present or deliver the best and wonderful platform for series and movies that keep the public binge-watching it again and again.

Also, this kind of like ‘The Wilds’ and ‘Truth Seekers’ had nailed the platform of AMazon prime, and a lot of people are now purchasing it for months and years.

The Power: Everything you need to know

So one other super wonderful series THE POWER has done outstanding work so far and is generating whispers all over the globe.

We know that this series is based on a novel that is a bestseller and is written by Naomi Alderman with the same title and was launched back in 2019.

Fans have waited for two long years and now they are super excited about this series which has a thrilling premise as per the media and global audience.

Of course, this is will be a great movie so the cast members of this movie also will be one of the greatest and wonderful because the name of the movie is ‘the power’ so the characters have to be energetic in one or another way.

Information related to this series is not yet decided by Prime as the release dates are still not confirmed yet.

But as we know that the production completed the filming and shooting last year so probably at the end of 2021 it should be released on the platform of Amazon Prime.

The power story is based on the future of some teenage girls who can use their power which is stored in their hands and also they have this ability to destroy anyone using that power of hands.

This power is also found in some older women too and this thing was discovered by those teenage girls.

READ:  A new mode in Amnesia: Rebirth removes the terror and turns it into an Indiana Jones adventure

This whole story revolves around how powerful the woman can be and all these women when unites and fight against the world using their power of hands.

When this book was released, it was a super hit and everyone loved this book so it became a bestseller considering that women got powers too and they can rule the world as they want to.

Also, this book threw a comparison to the book named The Handmaid’s Tale by Margaret Atwood.

And now the book became so popular that people now can not wait for the 10 episodes which will be releasing soon on Prime.

Fans are super excited and I think the series will also get the same amount of love and support from the global audience.