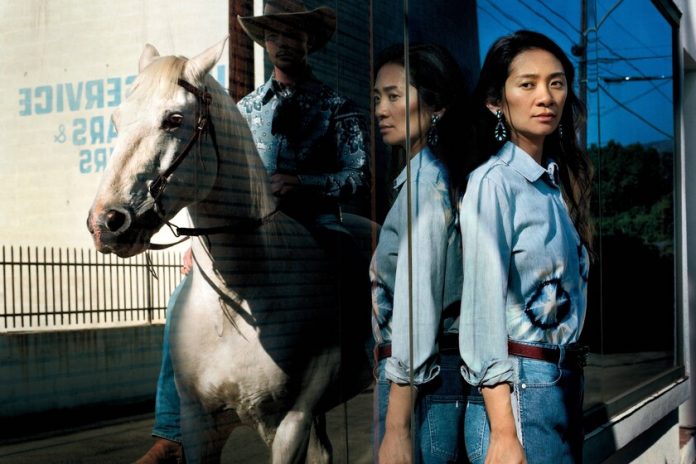 Although the brand-new Oscar for best direction, the best leading actress and the best film with which ‘Nomadland’ won on April 25 have reaffirmed it as the most important film of the 2020-2021 cinematographic courseThis condition is preceded by an endless string of awards received at events such as the Satellite Awards or the Gotham, through unions, and at festivals such as Toronto or Venice.

But unfortunately – and as far as I’m concerned – all these awards are late in another sample of what could already be a leitmotif of the Hollywood Academy; adding to cases such as, to give a couple of examples, those of Roger Deakins —’Blade Runner 2049’—, Martin Scorsese —’Infiltrados’— or Leonardo DiCaprio —’The Revenant. ‘

In the present case, I am a strong advocate of the idea that the highest recognition of Chloé Zhao It should not have come from the hand of ‘Nomadland’, but three years before, when his wonderful feature film ‘The Rider’ already fell in love with half the world through a simple and beautiful story about a rodeo star unable to ride again. 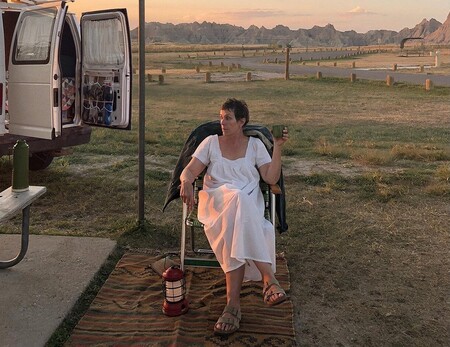 To say that ‘Nomadland’ does not have enough virtues to have been among the best-positioned films of the awards season would be an understatement. Its delicate form, channeled through the remarkable work of cinematographer Joshua James Richards, of a nature close to documentary, his almost poetic cadence and his peculiar way of embracing the Malickian spirit in his representation of North American orography.

This formal bet is shown as a perfect reflection – not evolution – of what was seen in ‘The Rider’, with which it shares the vast majority of its genetic code; This includes the almost experimental flirtations with non-fiction, the languid and delicate tone, and the proximity to people turned into characters that, in the case of the 2017 film, is almost overwhelming. 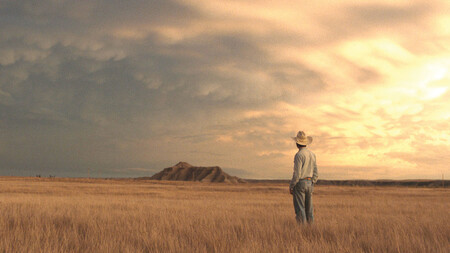 But why does Brady Blackburn’s story of self-improvement end up rising above Fern’s traveling odyssey despite sharing the same narrative mechanisms? The answer, despite being much more complex than it appears, could be reduced to a single concept: his honesty.

If anything makes ‘The Rider’ great, that’s the way it seems to put aside any pretense that goes beyond tell a story and provoke the purest and most organic emotions possible in the stalls, squeezing its peculiarities and tools to the last drop so that each and every one of its nuances feels right on the skin. 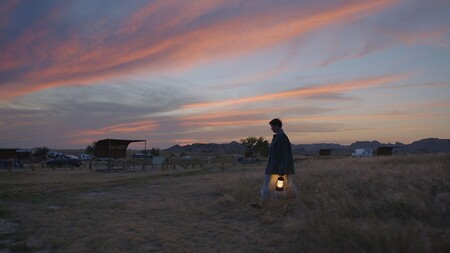 On the other side of the coin, ‘Nomadland’ constantly strives during its 108 minutes to show depth and underline its transcendental airs; distancing himself from the previous Zhao film by betraying his pseudo-documentary status by falling into melodramas and sprinkling the footage with lapidary phrases and pompous dialogues that completely ignore the meaning of the words “subtlety” and “subtext.”

Everything exposed so far goes a step further when we move our gaze away from the form to focus on the background of ‘Nomadland’, in the message it intends to convey, and in the way it translates it to the big screen by means of a set of decisions that are little less than controversial and of a certain moral ambiguity that reduce the emotion and make the assimilation of the film much more complicated.

Despite the fact that both ‘The Rider’ and ‘Nomadland’ choose to use real people to generate a unique aura of closeness and authenticity, the Oscar winner takes a radical distance by introducing Frances McDormand in the middle of her cast of nomads. The star of the show then becomes – and I say this without judging at all the involvement of the actress with the project and her social angle – into a kind of intruder; alien to a world that does not belong to him and that enhances the feeling of being in front of a pre-manufactured product and much more calculated than it transmits.

To this should be added the tricky way in which the film romanticizes poverty —Or, at least, that has been transmitted to me—, associating it in a certain way with a notion of freedom and connection with the world in code new age that has totally expelled me from it.

It is possible that there is a temptation to refute these arguments by playing the understanding card, pointing out that I have not understood Chloé Zhao’s film or her portrait of precariousness in the United States. Faced with this, the only thing I can argue is that cinema is a matter of sensations, and where ‘The Rider’ truly bombarded me in each of its frames, with ‘Nomadland’ I have seemed to be contemplating a spectacular trompe l’oeil designed to destroy.