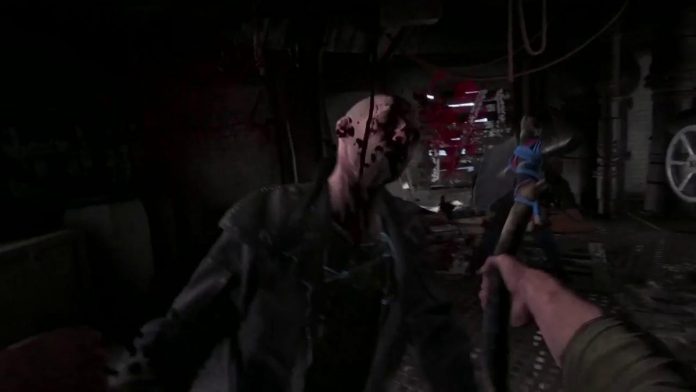 Right now, we are completely unaware of the true nature of this record. But what is clear is that Techland has registered the trademark Dying Light 2 Stay Human. Taking into account that number 2 is present in the title, Stay Human could well be a simple subtitle for the sequel.

However, It is not ruled out either that it could be some type of product oblivious to the game itself but focused on the same universe. For example, a movie (in the style of what Square Enix did with Final Fantasy XV), or some other type of product.

The news, echoed by Wccftech, has arrived following multiple user discovery. And as you can see for yourself, the record is available at USPTO.report right now. Anyway, it is not the only interesting news of the day para Dying Light 2.

The fact is that this movement has coincided with the fact that Techland has launched the first of a series of AMA videos with the game’s lead designer, Tymon Smektala. And the video, which you can watch here, has led to the revelation of new details about the game. For example, now It has been commented that the vehicles will be limited to a very specific mission (In the past it seemed that they were going to be a more important element).

Most relevant of all, however, has been the fact that Smektala has spoken in depth about the decision-making system that will be present in the game. This is what he said about it:

“En Dying Light 2 you make decisions at three different levels. The first is a series of main story options, some of which are actually they change the way the story flows and the type of ending that you will get when you finish the whole experience.

The second level is the choice and the decisions you make within side missions, or even main missions, which mostly have consequences within those missions or [podrían] influence the world. An example of this is that in one of the missions you can save an opera singer. If you do that, she appears in one of the centers and starts singing. Some people like it, some don’t.

The third level is the city’s alignment system where, Based on your choices, one of the factions takes control of specific areas of the city. When they do that, they install their forces and many different things that belong to that faction. […] and which you can use in game.”.