Here is the Netflix schedule for Black Lightning :

Release schedule of Black Lightning season 3 for Netflix US

There were rumours about Black Lightning being discontinued on Netflix as CW did not wish to continue their output deal. But now, US Netflix viewers can breathe easy! It has been revealed that it does not apply to new shows and the old superhero CW shows can stay.

READ:  Destroy All Humans! 2: rumors of the possible remake increase

As Black Lightning already plays on the CW network, for US Netflix viewers, the show is going to be released on Netflix after the season finale on the network. So you can determine March or April 2020 to be the date of the US Netflix premiere.

It must be noted that Black Lightning outside of US is carried as a Netflix Original. These regions include The United Kingdom, Canada, Australia.

For these regions, fans can anticipate Netflix featuring new episodes on a weekly basis. This was the case during season 1 and season 2.

As of now, the Netflix premiere date for Black Lightning Episode 1 of season 3 is set on 7th October 2019 which is just a month and a few days away!

READ:  Locke and Key Season 2: When Will Shooting Begin? Who Will Be The Cast?

Final Thoughts: We cannot wait for Black Lightning to return to our screens and join other superheroes for another incredible TV superhero season! 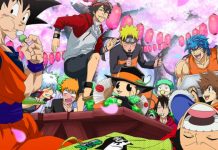 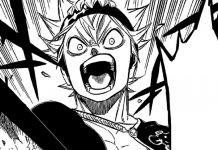