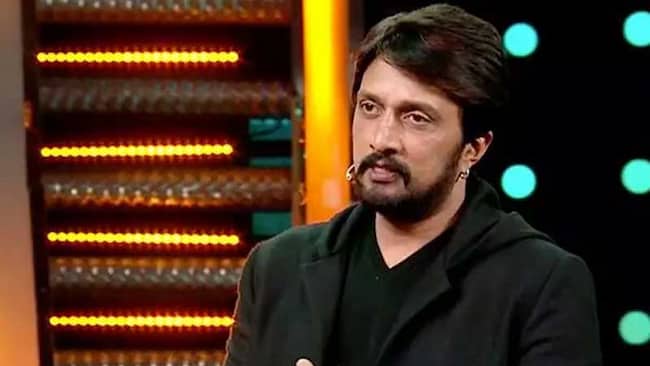 As per the reports, Kichcha Sudeep is not well so he is not hosting the show’s eighth season of Bigg Boss Kannada for the last two weeks because he is not at all well and it’s a severe illness.

Also after so much resting and taking care of himself, he wanted to make a comeback on his show.

In addition, he is alright as of right now, and still, his hosting is delayed by the producer because there is a second wave going crazy all over India.

As of right this pandemic creates a lot of troubles and created havoc all over the country and literally, people are suffering a lot due to coronavirus.

Therefore, Sudeep said that this is not the right time to host any type of event because we need to take care of our safety.

Khichcha Sudeep’s decision of not hosting even after getting well

Also, this news is all over the social media like Twitter and Instagram that he will not be hosting this and this is because that this coronavirus is literally dangerous to someone’s life and we can not take the risks.

READ:  Dragon Ball Super season 2 could be available in July 2021

He also suggested his fans stay home and follow the rules of the government of India. Also, he mentions that if they could cooperate with this decision and not abide by them in any way, it would be really helpful because nowadays precautions are mandatory.

Sudeep’s reaction to all his well-wishers

Of course, as of right now gathering in a show will be dangerous to one’s life and it is very risky because of the second wave.

During Sudeep’s illness, fans had prayed for his better health and recovery and that too by visiting temples and by worshipping gods. Because all his well-wishers and of course his crewmates were very concerned about him.

Sudeep thanked everyone and he said he is very lucky to have these kinds of people in his life because the prayers and such well-wishes mean a lot to someone who is suffering from a severe illness.

Also, he specially mentioned Rishabh Shetty, Upendra, Ravichandran, and Shivraj Kumar, because these people called him daily for his recovery and they were so much concerned about him.

READ:  Ozark Season 4: Did It Got Cancelled By Netflix? Know All About It Here!!

He thanked each and every people from the industry who wished a speedy recovery for him and he is very grateful for all of them and he also tweeted this thing on social media. He is very lucky to have you guys beside him each and every single day. 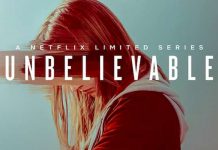 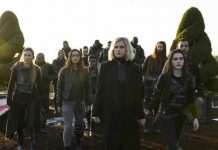