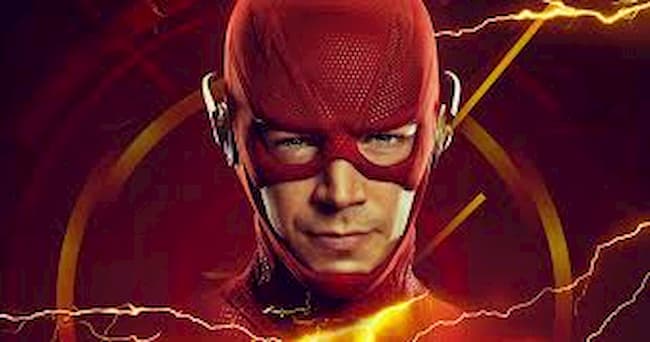 It is indeed exciting news for all the fans and followers who love to watch Batman in action. Yes, you have read it correctly. Ben Affleck will be seen wearing the Batsuit with cape again in the Ezra Miller’s movie “The Flash” for Warner Bros. Batman forever strikes for a chance to set all the things right. Well, that may finally be possible with Ben Affleck in action again.

The Dark Knight of Argo Director will be up and running for one more marvelous and amazing movie. It was great to know that Ben Affleck agrees to return back as Bruce Wayne in the upcoming version of the movie ”The Flash”. There are so many fans and followers who have been waiting for a long time for Batman’s on-screen action.

Batman and his portrayals always spark up the furious debate among the fans on social media platforms. Also, Ben Affleck did decide to be a part of the upcoming movie and that provokes intense discussions. Even though it has been several years for Ben Affleck to don the cowl for the first time, fans still love him the same as before. There is nothing that can change the love and support that fans are showing for so many years. Some people love him like hell while some others disparage him. Also, some fans believe that he is an underrated favorite DC character that deserves more chances to show his talent on screen.

READ:  Sonny Boy: here's the new anime from the director and studio of One Punch Man

Bruce Wayne As “Batman” In “The Flash”

It is surely amazing to know that “The Flash” movie has a schedule to release in the year 2022. The movie will feature a fast-moving multiverse hero Barry Allen, which Ezra Miller plays. Also, fans can consider Barry Allen as the fastest man alive on the planet who can break the barriers of physics to crash into multiple parallel dimensions. It is all about a superhero who can time travel with superior speed to save people and the world from danger. Viewers can encounter slightly different versions of DC’s classic heroes. The movie is adapted from the Flashpoint series of comic book crossovers that is directed by Andy Mushietti. The director is the same one from the movies It and It Chapter Two.

Andy Muschietti says in an interview, “His Batman has a dichotomy that is very strong, which is his masculinity—because of the way he looks, and the imposing figure that he has, and his jawline —but he’s also very vulnerable,” He continues, “He knows how to deliver from the inside out, that vulnerability. He just needs a story that allows him to bring that contrast, that balance”.

Batman: The Batcave is transformed after the tragic events of the Joker War

Batman: The Batcave is transformed after the tragic events of the...