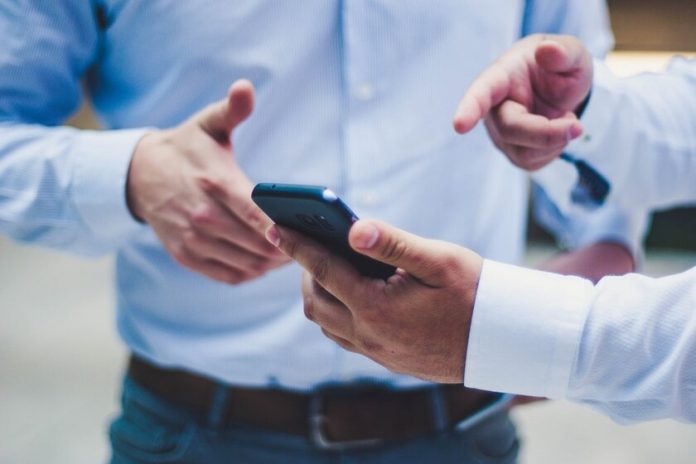 Is he first agreement between the Government and the operators to pursue the download websites, understood as those websites where content protected by copyright is hosted. The Minister of Culture and Sports, José Manuel Rodríguez Uribes, has announced the signing of a “protocol for the reinforcement of intellectual property rights.” An agreement that continues in line with the reform of the Intellectual Property Law of 2019, which opened the door to close websites without having judicial authorization.

Now, the Government has reached an agreement with the Content Creators and Industries Coalition, the employer association DigitalES and the main telecommunications operators to establish a series of measures, including a Technical Committee created ad hoc that will prepare and send weekly a list of websites “mirror” to those already blocked by the judges previously.

Its about first protocol to be signed between the culture industry, which includes associations in defense of copyright and telecommunications operators, among which are both Telefónica, Orange, Vodafone and MásMóvil, included in the Coalition, as well as Euskaltel and Eurona, to whom it has been specifically included in the agreement to try to capture 95% of the market.

The agreement comes as a result of a working group established as of March 2020 and its objective is to “reduce the infringement of intellectual property rights on the Internet.” As explained by the Coalition of Authors, the agreement affects “those websites whose infringing nature of intellectual property rights has been judicially declared […] provided that certain conditions of repetition of the illegal conduct concur “.

However, in addition to the websites already declared illegal by a judge, lists with “mirror” websites and “replicas of domains already contained in previous jurisdictional resolutions” will also be drawn up. For this, a Technical Committee has been created whose task will be to prepare weekly lists of websites that replicate the contents of others already indicated by court decisions previous, in order to request their blocking to the operators.

The Government not only establishes a mechanism to request the closure of the download websites that a judge has requested to block, it will also include in a list those domains that are similar. Some “mirror” websites of which They have not explained what criteria will be applied to determine its similarity to the original website blocked up.

READ:  the US Supreme Court rules that the use of Java on Android is legitimate

The new protocol has been reviewed by the National Markets and Competition Commission (CNMC) and, as explained by the Ministry of Culture, has been favorably considered and is protected by the 2019 Intellectual Property Law, recognized as the “new Sinde Law “and which has already established that if a” service provider of the information society “commits” reiteration for the second time of illegal activities “, it will not be necessary for a judge to order the closure.

Another novelty of the agreement is “the obligation of Internet access operators to notify the Technical Committee of the effective execution of the blockade within a maximum period of 24 from the notification of each weekly listing “.

Regarding the Intellectual Property Law, David Bravo, a lawyer specialized in computer law and intellectual property, stated that “the process initiated with the Sinde de remove the judges from the exclusive power to close web pagesWith the new agreement, Culture and the operators will create a committee that will manage these closings and, incidentally, will carry out a weekly control of the new “mirror” websites that are created.