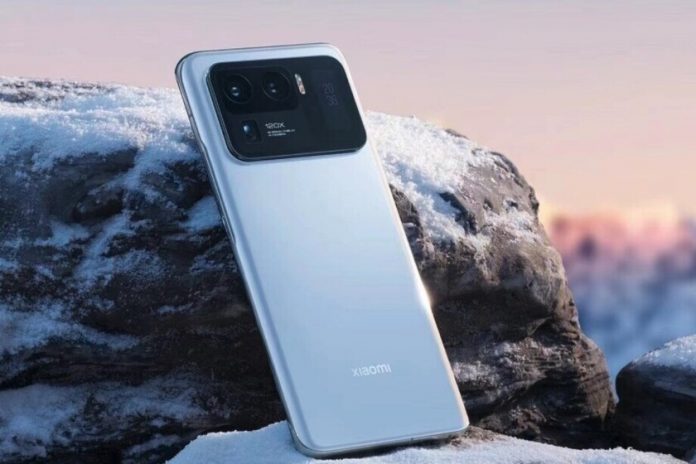 Xiaomi and OPPO are considering developing their own 5G chips in collaboration with Unisoc, according to Digitimes sources. One of the main reasons for turning in this direction is chip shortage that has plagued companies since the beginning of the pandemic, forcing them to seek their own supply.

Beyond the leak about the intentions of Xiaomi and OPPO, the source goes so far as to set dates: both brands will present their own 5G sub-6GHz chips between the end of 2021 and the beginning of 2022. The goal is both to compete with Qualcomm and MediaTek how to end the current dependency they have on these two manufacturers.

Xiaomi and OPPO, in search of their own chip 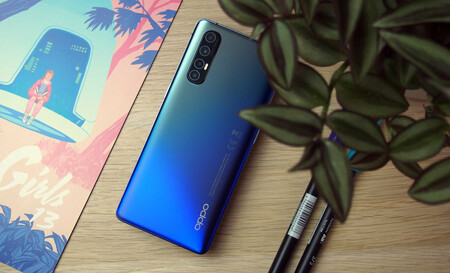 The current market is governed by MediaTek and Qualcomm, with a significant growth of the Chinese manufacturer in 2020 that, for the first time, surpassed Qualcomm and is already the first supplier of chips for mobile phones. Manufacturers such as Huawei can no longer manufacture their Kirin chip due to United States restrictions, leaving Samsung practically alone with the own manufacture of its Exynos.

The situation could be reversed with two of the biggest players in telephony, Xiaomi and OPPO, manufacturing its own 5G processors with Unisoc. Taiwanese Digitimes sources say that between the end of 2021 and the beginning of 2022 both companies will present their 5G solutions developed by themselves, with long-term agreements with Unisoc.

According to sources, the arrival of these processors is imminent, although there are no details about how they will be, only that they will be compatible with the full spectrum of 5G

At the moment, neither of the two companies has confirmed this movement, so we are awaiting further information. There is also no news that the agreements with Qualcomm and MediaTek are completely broken.Therefore, both these processors and those of Xiaomi and OPPO could coexist within their catalogs.