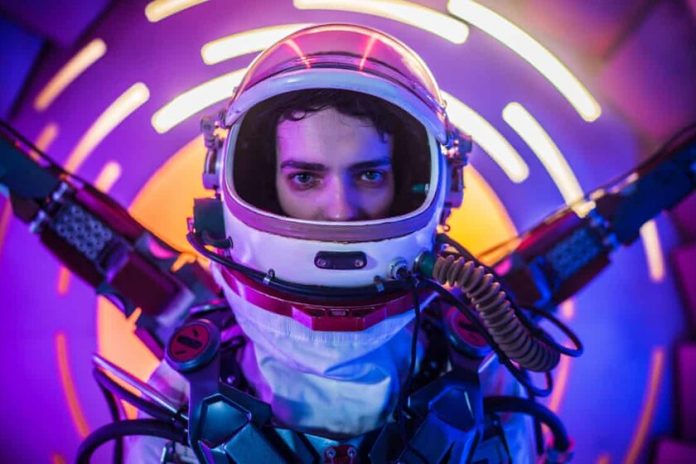 ‘2067’, available on Movistar + and for rent on Filmin, starts with an idea that has long been a science fiction classic: humanity is doomed but Signs from the future are coming so let’s send someone to find out how to get out of this impasse. In this case, this dead-end situation is that of an ecological holocaust that has left us without plants and, therefore, oxygen is running out.

And technology allows us to launch someone into the future, but it’s not entirely clear how to bring them back. But in a kind of ’12 monkeys’ in reverse (It is not about sending someone to the past to discover the origin of our misfortunes, but to the future, to find out how we survived), a kid is assigned this mission. Why? The only message we have from the future is precisely his name.

This idea is so powerful (400 years from the future, someone requests the presence of a very, very specific person) that shines at the heart of the plot as an almost unsolvable mystery, and the film revolves around him. We will not elaborate, except that our requested hero, of course, travels to the future, but the situation he finds there is even more bleak and unsolvable than the one he has left behind.

READ:  8 ways to be more productive with our iPhone or iPad

‘2067’ knows it has an excellent idea at its core and sometimes he is unconcerned with other issues, such as giving rigorous logic to time travel. Objects that travel in the temporal stream (how does that flower reach the past?), The never justified impossibility of creating more time machines, the strange relationship between the protagonists … keys that work as long as the viewer does not think much about them, and that they are sustained thanks to the excellent mystery of the message of the future (rounded off by a gloomy discovery as soon as we arrive in that world of the future).

The person in charge of this nice and modest adventure to save the destiny of humanity is Seth Larney, who after a Thai martial arts film, ‘Tombiruo’, and an extensive career as head of digital effects in Hollywood, has traveled to New Zealand to direct this ‘2067’. In its cast stand out Kodi Smit-McPhee (who we remember mostly for childhood roles like the boy from ‘The Road’ or the American remake of ‘Let me in’) and Ryan Kwanten (‘True Blood’), who bear the weight of the plot alone and almost exclusively.

READ:  Fantasian is the good first step of many more that Apple Arcade needs: App of the week

Unfortunately, neither of them has a sufficient presence to hold the viewer’s interest throughout the film. The script reinforces this problem with dialogues not always accurate or credible and a plot structure much weaker than it appears. The key problem of all this, a very common one: Larney wants us to empathize with a character who puts the resolution of his daddy issues and of a love story of which we know little about – nothing less than – the future of the human race.

The end result, however, is more than consistent, and all thanks to the continuous brilliant details that punctuate the story. The idea of ​​having to “launch” the traveler into the future, as if the machine were a cannon, or the cyberpunk edging portrait of that near future where oxygen is traded, or in general, innumerable aspects of atmosphere that suggest a complex world with few elements. In the distant future, the scenarios are often solved with special effects worthy of much more ambitious films and that make Larney’s experience on the ground clear.

‘2067’ has a few problems in its execution, perhaps many of them stemming from taking itself too seriously: the pounding insistence with which he sells us that the protagonist is a messiah and his pocha intrahistory traumatic They play against him, I suppose to Larney’s despair. All in all, the positive details are more than enough and devotees of dystopias, apocalypses and time travel will find a fair share of interesting details. 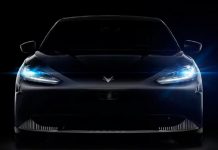