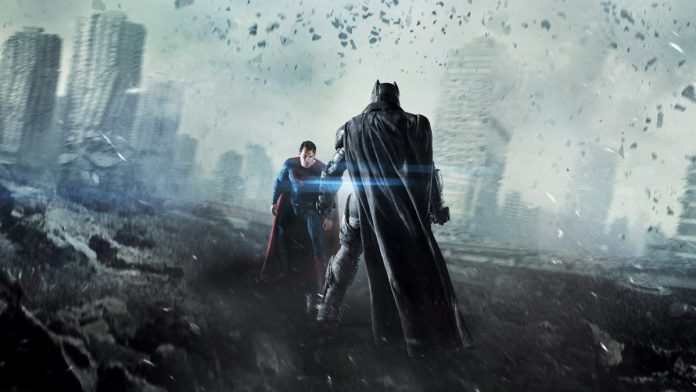 Chris Terrio was the scriptwriter of Batman v Superman. He has always been glad that his name is next to that of Zack Snyder in big productions (and at the same time, asked not even to appear in Whedon’s Justice League).

Now the writer has talked about the (sometimes) unavoidable effect of the “top guys,” or as he puts it, the “Wall Street bigwigs,” on the final cut of a film, and it’s something that has criticized giving examples of what happened with DC in the past, according to Comicbook echoes.

“Right before we shot Batman v Superman, I was asked to attend an event in New York where the cast and filmmakers ended up in a room in front of the investors at the Time Warner Center, I guess to convince them that their money was there. in good hands. These guys were the ones in charge because they controlled the money. And that’s why they made great decisions; I’m not talking about the executives in the movie, but the big shots on Wall Street. A guy that I don’t feel capable of describing without fail took me to an extreme and began to explain how to write Batman. I’m not stupid, I know that if you don’t want to have problems with payers, you don’t do this. But there was something I didn’t like. Money was guiding the shoot”He explained at Vanity Fair.

It was the aforementioned “big shots” who dictated that the background scenes could be eliminated in general, but never the action scenes, because those had a lot of money invested to carry out the visual effects. And they were the ones who, after all, asked for the cuts that led to the Justice League that hit theaters at the time.