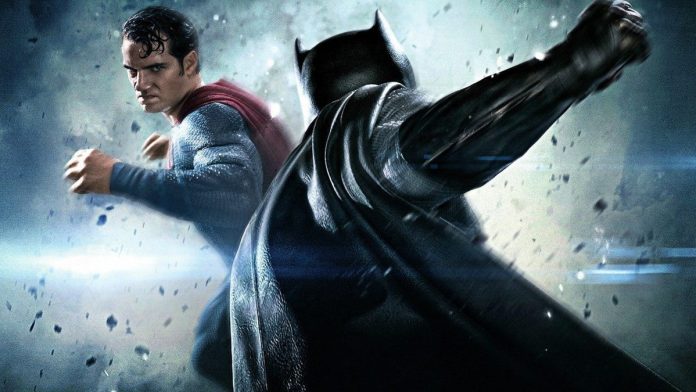 Zack Snyder has revealed several alternative titles for Batman v Superman: Dawn of Justice this weekend, including one that looked more like something out of a Pokémon game.

As reported by Coming Soon, Snyder has told a group of attendees at Justice Con that calling him Batman v Superman was the result of intense negotiation with Warner Bros., including the decision to use a “V” instead of ” Versus “to avoid showing an outright showdown.

According to Snyder, Warner Bros. in the end stuck with Batman v Superman: Dawn of Justice, but he offered more court titles esoteric. “I told them that we should do something like Son of the Sun and Knight of the Night or something more poetic. And they completely refused (he says between laughs). And I wondered if that was a court of law.”

The screenwriter Chris Terrio He added that there were other possible names that didn’t even include Batman and Superman, choosing instead something that focused more on the Justice League. Among them we have “Justice League: The Foundation and Justice League: Breaking Dawn.”

Warner Bros., of course, had their way, but there would be something acceptable in calling the movie “Son of the Sun and Knight of the Night” by Snyder. In the end, the director would leave in the middle of Justice League production.

But luckily we already have its version on HBO, so if you haven’t already, check it out. What can you love if you are fans of DC.