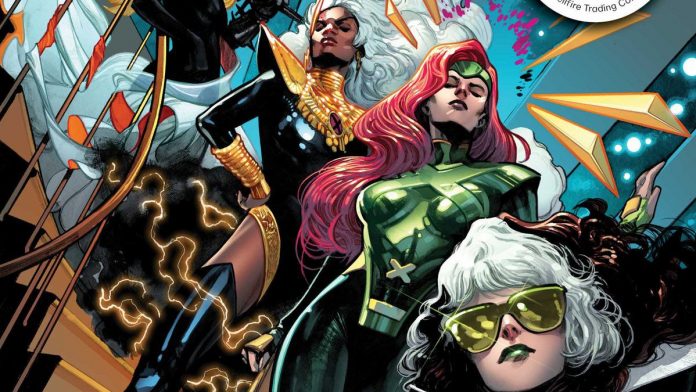 The last few years have been particularly important for X-Men, considering above all the elaborate rebirth project of Jonathan Hickman and many designers, just think of the Dawn of X and Reign of X series, and for this summer the authors of the series have prepared an event that involved several fans, the Hellfire Gala.

This special party featuring the inhabitants of Krakoa will debut this summer and will develop over 12 volumes, and to raise the expectations of the Marvel Comics community has decided to publish some tables of the Hellfire Gala series, anticipating some of the members of the new mutant team that readers helped build through online voting.

The two posts at the bottom, published on Twitter by the official Marvel Entertainment account, have in fact shown two conversations, the first between Strong Guy and Forge, and the second between Tempo and Boom-Boom. Six cartoons for each story that have infinte revealed that none of the characters presented will actually be part of the X-Men group. An undoubtedly original initiative, which has also given space to characters less preferred by readers.

This means that Armor, Banshee, Cannonball, Polaris, Sunspot and Marrow are still in the race. Recall that in Children of Atom 1 an important character is back, and we leave you to the new costumes that the mutants will wear during the gala.