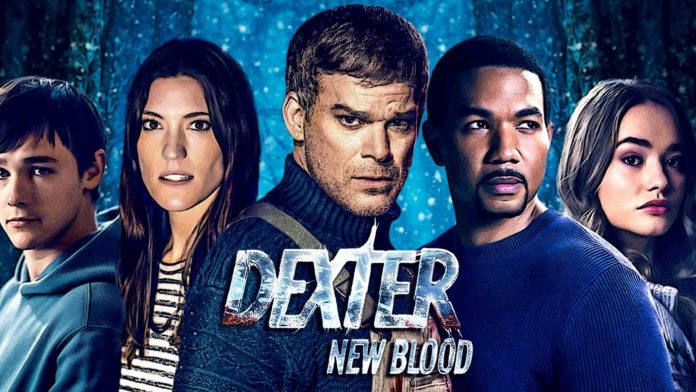 Will There Be A Spin-off For Dexter: New Blood

Who could have possibly expected that Michael C. Hall would return in the role of Dexter in 2021 after the last premiere in 2013? It was about time that Showtime revived the series of the forensic serial killer. Dexter: New Blood aired on Showtime in 2021 with its original showrunner Clyde Philips.

The show was massive despite the critical claims. Viewers of Showtime had a lot of appreciation for the first season. However, the question of return still stands.

Dexter: New Blood returns for a second season in 2022 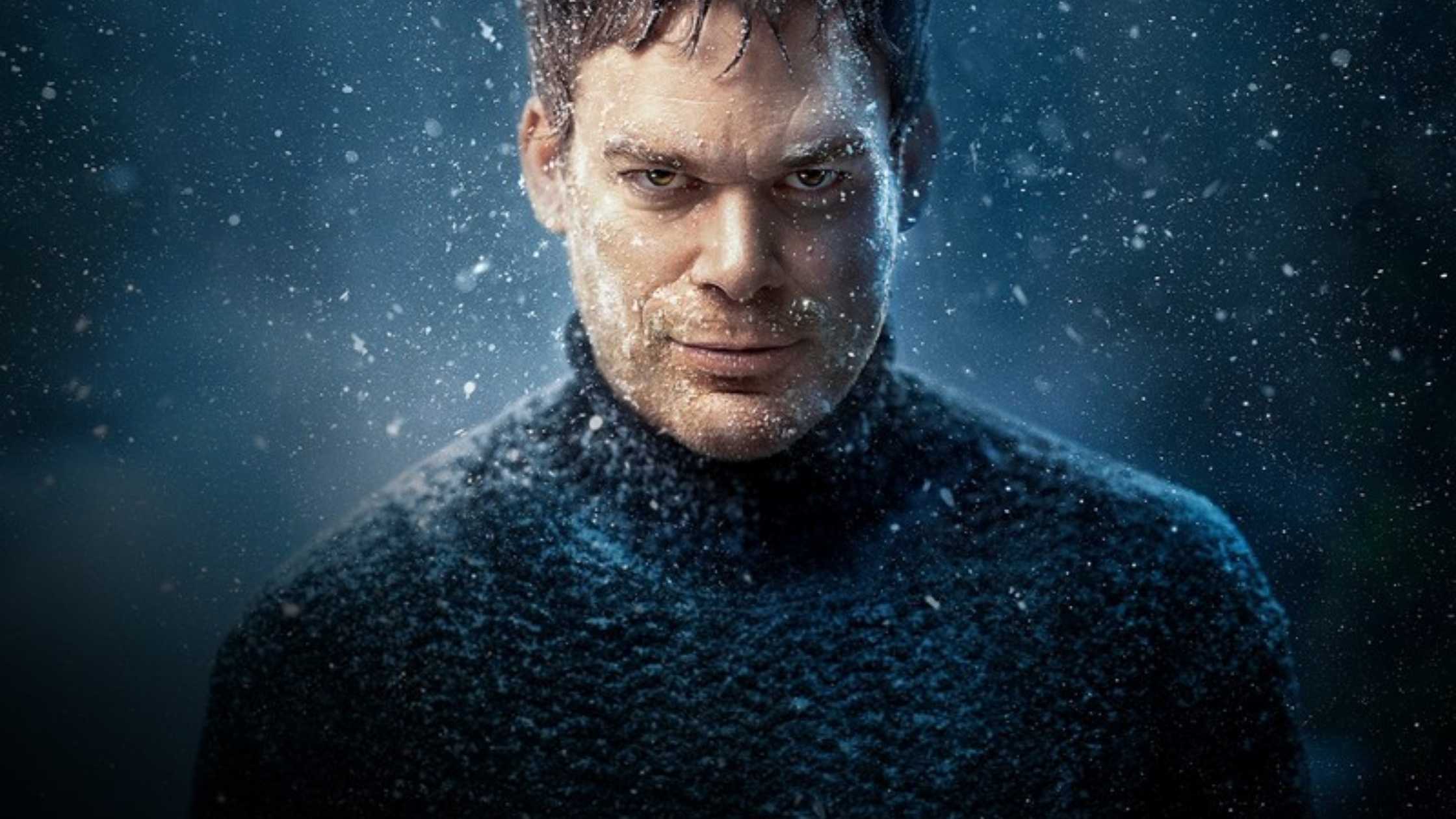 In the episode, Dexter manages to flee away after manipulating the police and the death of Logan. However, when he meets Harrison, his son, he accepts that his code of conducting these murders isn’t justifiable.

Hence, there’s only one way young Harrison can live like a normal person, i.e., by killing his father.

Harrison shoots Dexter and Angela arrives at the crime scene. She forces Dexter to leave the place, taking all the blame on herself.

Harrison is asked to be out of the scope of police so there’s no proof.   The episode ends with Harrison reading his father’s letter before starting his journey to live a new life.

As we see, we cannot expect a season revolving around Dexter’s life anymore. Marking an end to Dexter’s chapter, we can only have a storyline for Harrison, who killed his father for good.

However, there’s no official claim from the team or Showtime, to call up for a new season. Showtime had previously claimed that Dexter: New Blood is a miniseries, which means that the storyline is for only one season.

With Dexter’s death, it is pretty much confirmed that there might be no spin-off. However, a second season portraying Harrison’s life could be a possibility. The plot could have potential after events of Harrison’s life as he has escaped the town.

READ:  Star Comics, the first announcements of the Star Days 2021: there is also the Demon Slayer Fanbook

Clyde Phillips said to TVLine that only if Showtime is up for a second season, he could gear up the production of season 2 of Dexter: New Blood. Hence, it’s on Showtime to renew the series for another season.

Dexter: New Blood is the most viewed series of Showtime, breaking the record of Homeland. Almost 8 million views was a weekly record of the show.

New Blood’s finale was also the most viewed episode on the platform. With such a big premiere of the first season, it is apparent for the fans to expect a season 2.

Nonetheless, if the storyline of Dexter is complete, there’s probably a chance for Harrison to return with a season 2. We will probably have to miss out on the original theme of Dexter’s occupation, but that could be an interesting plot to watch.