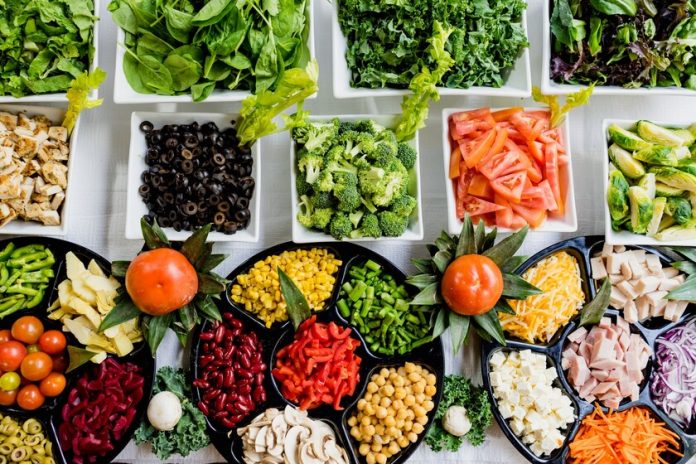 Obesity is one of the most serious silent pandemics of our time. However, there are still many unknowns around him. For example, how to deal with it in the most effective way: With a good diet? Or getting more exercise? The premises established to date could be outdated, if not wrong, and homeostasis (the system that keeps us in balance to protect us from change) could be one of our apparent enemies in the battle against this disease. Or may we be misinterpreting its function?

Homeostasis and your determination to go against caloric mathematics

There is a phrase coined with relish when it comes to combating overweight: “the secret is to spend less than what you eat.” Although mathematically it seems the most correct, its interpretation is not so. Let’s put ourselves in the case of someone who wants to lose weight. In this effort, he begins a “diet” (despite the fact that his would be to change his eating habits, and not follow a restrictive diet) and an exercise plan. In the beginning everything is great. During the first weeks the losses are notable, but, over time they become less noticeable at the same time that efforts begin to falter.

“What’s going on?”, The bad mood and boredom begin to dominate the situation. This particular “bikini operation” is going down the drain. With discipline and adequate attention, as shown by several studies, somewhat old, but current, published in Obesity, one of the most prestigious publications on the subject, the waters could return to their course. However, it is quite likely that the results will not be satisfactory and, although there are some successes, the path to weight reduction will be truncated again. 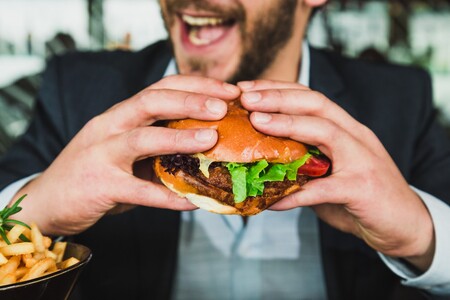 This scene could be interpreted as a fault on the part of the person: If you don’t follow the “spend more, eat less” formula, how is it going to work? But, the truth is that nobody has said that he is not following her. Here’s the wicked trick of the matter. The starting formula is probably correct. What is failing, no matter how hard it is for us to assimilate, is the caloric mathematics from which we started.

And what could be so wrong with our bodies as to violate the harsh laws of weight loss? The word is homeostasis, and It consists of a very complicated set of physiological functions specifically dedicated to not dying in some horrible way. For this, their role is to make sure that everything is kept in balance within our body, which prevents sudden changes from occurring as much as possible, such as losing weight too quickly. So if it is our own body that is against losing weight, how come there are people who get it? As with everything in biology, I am afraid, the question is never simple.

The shortcomings of the calorie obsession: counting, counting and counting

Before we move on, let’s draw on some of the latest research on the science of burning calories. Among them we find this recently published by the team of Samuel Urlacher, an anthropologist at Baylor University in Waco, Texas, who has been studying the tribes of Ecuador for years. As they tell in this article of the New York Times, Urlacher has long wondered why there is no overweight among the Shuar children of the Amazon, despite the fact that there is not even a trace of malnutrition among them. The occasion is painted bald, as the saying goes, and Urlacher had the incredible opportunity to compare two different populations of Shuar children in a similar situation, but with an essential difference: access to different foods.

These two populations consist of a traditional Shuar people and several families transferred to a commercial settlement with connection to other towns. The children of both places maintain a very similar active life in physical activity, although there is a slightly higher sedentary lifestyle among those who live in the town. Of course, this index is not enough to explain the considerable rate of overweight they have, something that is non-existent among the children of the tribe who live in the jungle. Then? What does make a radical difference is food. 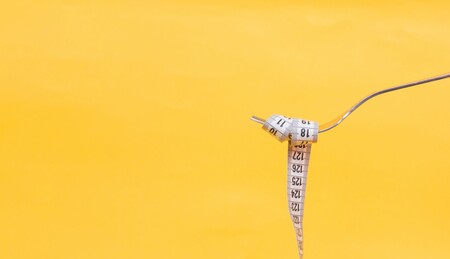 The shuar children of the village eat more dairy, more meat, and more processed foods, with more free sugar and various types of starch, as Urlacher explains in the study. But, and here is the surprise, when measuring the daily calorie burn in the different groups, no significant difference was found. In other words, the Shuar children of the town and the children who live in the jungle do not burn more calories (in a relative way). What is most surprising is that when we compare these data, we see that they also do not do so with respect to westernized children (as measured in this study published a few years earlier).

To make matters worse, we have to say that his research follows in the wake of another anthropologist at Duke University, Herman Pontzer. He has spent years studying obesity in tribal groups, such as the Hadza of Tanzania. Their children, like the Shuar, are not obese. In his studies, Pontzer sets out to conquer a hypothesis that delves deeper into the physiology of losing weight: What if evolution has shaped our metabolism in such a way that our body reallocates caloric expenditure as needed? That is, we spend practically the same (relatively), in equal physical conditions, regardless of our daily activity. This expense, however, we would transfer to the most pressing physiological needs. With this hypothesis in hand, we have another piece of the gigantic puzzle.

If we burn the same thing, what happens then? Biology is never simple

Where is the difference? What is the secret? In the first place, it must be understood that Pontzer’s hypothesis is, in addition to a hypothesis (to be validated), a global and relative question. Namely, in point peaks there is indeed a greater metabolic cat. But in relative terms, over time, this is when it would gain weight. In this way, our homeostasis would be responsible for redirecting energy expenditure to the most pressing needs of the day to day.

This also fits with what we know about muscle gain, the process for doing it, or even the daily caloric expenditure, which depends largely on the amount of this tissue that we have in the body (and it is what we know as metabolic activation). But it is not valid only with this. The dietary factor, as Urlacher’s results show, is decisive. Which is not new either. Disclosure has been explaining this fact for years, and we have been able to read all kinds of articles on how caloric restriction is more important than exercise when it comes to losing weight.

Even so, as the experts from the Quantitative Obesity Research Center at Montclair State University, New Jersey, explained in 2014, counting calories in a restrictive diet will not help us to know how much weight or how we are going to do it. to lose. And it is that, probably, we have forgotten an essential question: biology is not simple at all. Although technically speaking a restrictive diet will help us lose weight, it will do so in the short term and with a significant rebound effect, which we can translate as lack of control. On the other hand, homeostasis will redistribute caloric expenditure. So why exaggerate attention to calorie intake if in the end our own physiology is against us?

To be able to modify the way our body manages energy it takes time. Of course, genetic factors also play an important role. In fact, this question is probably underestimated in the studies mentioned above. And not because of evil, but because we do not know many of the factors and their role in the way they act within the metabolism. In other words, it seems that although we have some new questions, there are still many pieces missing to fully understand it.

That does not mean that we do not have some certainties, which, curiously, agree with the data we were talking about: the most effective way to lose weight is to do it in the long term, usually gradually. And within these changes we find the change of eating habit. Eating patterns with less ultra-processed, less free sugar, and more vegetables and legumes are associated with more effective weight loss, especially if we consider it over time.

In contrast, exercise alone, as reviewed throughout the history of nutrition research, does not appear to be sufficient to reduce excess weight on its own. All of the above, as we have already said, is consistent with the idea that counting calories is at best an oversimplification. And, truth be told, thank goodness. Because, although it seems that our homeostasis works against us, in reality weight, physical habits and food play a multifactorial role much more complex and interrelated than we think and our body ensures that we do not play lightly with it .