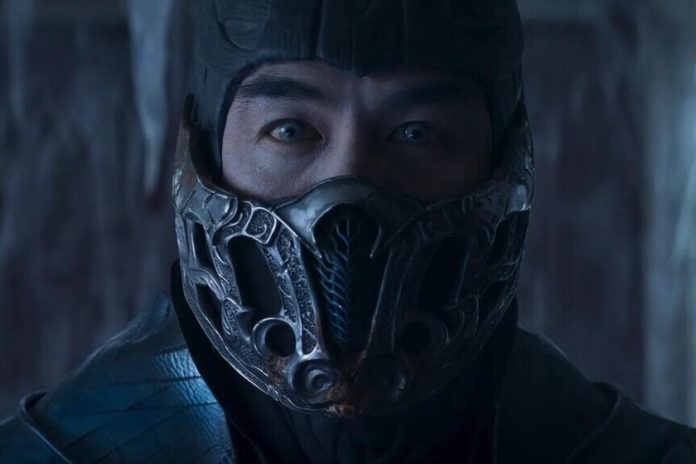 Despite not being a movie, far from perfect, the new ‘Mortal Kombat’ has given me everything I expected from it and even a little more. Its 110 minutes full of explicit violence, a self-conscience to frame, and an enviable respect for the original material make it one of the best video game adaptations to date; And be careful, because if you share my opinion about it, you could be in luck.

During an interview with the Just for Variety podcast, Joe Taslim, the actor and martial artist charged with bringing Sub-Zero to life in Simon McQuoid’s film, confirmed that He not only signed a contract with Warner Bros. to participate in it, but for four more feature films; a sign that the company has some hope of continuing to provide the respectable with a good dose of fatalities and various savages.

Of course, as Taslim has commented, everything will depend on the good reception that this ‘Mortal Kombat’ has, which already topped the Spanish box office last weekend and which has just premiered simultaneously in cinemas and on the streaming platform HBO Max in the United States: “If this is successful, we may do more.”.

READ:  "It was not my decision." The creator of 'John Wick' reveals why he has been left out of the fourth and fifth installments of the saga with Keanu Reeves

In addition to this topic, the Indonesian, who left many of us speechless when we discovered him in the huge ‘The Raid’ by Gareth Evans, and who ended up winning our hearts with his exhibitions in the brutal ‘The Night Comes for Us’ and In the series ‘Warrior’, he has spoken about his first contact with the video game saga, dating back to when he was 12 years old.

“I was born in Sumatra. We were poor, so I didn’t have the console because it was very expensive. I used to go to my friend’s house every day to play the video game. But you would get there and there were like ten kids queuing up. Whoever won kept playing. .. so it took me 40 minutes to participate “.