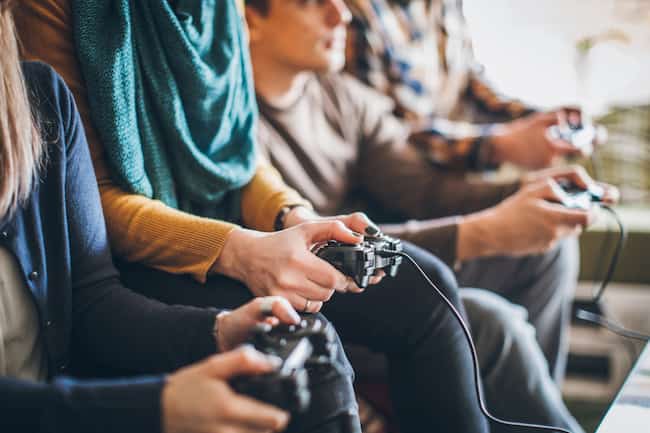 What is the difference between ISP and Telco?

Let’s first understand the mentioned terminologies in the title before we decipher further. ISP stands for Internet Service Providers while telco is a short form of telecommunication. Telecommunication companies provide telephone services to businesses and houses and by definition, a telco is a utility that performs a public service; which is subject to government regulation. ISP, on the other hand, provides internet services to residential and business users.

The telco was introduced as a telephone company that used Twisted Pair Cables to transmit data. Later, these became the internet Services Providers (ISPs) to offer internet services through dial-up connections. Dial-up connections are also dependent on landline phones as most of us vividly remember them. The only drawback for them was the Twisted Pair Cables. Every ISP can use those cables to give internet services in almost any area by connecting the cables with modems.

Telco, after a while, brought innovation and started offering DSL service. But they remained stuck with the same twisted pair cables. At that time, Telco was the only company to offer DSL service as the equipment needed was in their central office or as a part of their plant.

READ:  Over 30,000 Pounds of Chicken Products Reconvened by Perdue Foods

As the retailer of DSL equipment, they started to serve people with DSL over the same cables. Later on, they finally introduced fiber optic cables to offer faster internet speed. These internet services are now available for residential users as well as businesses across the world. In the United States, one of the fastest internet speed providers particularly when it comes to DSL and fiber internet, CenturyLink and residential services are leading the market.

Here is a list of innovation with time in the internet services for better comprehension:

Telco: Telephone service providers used Twisted Pair Cables to serve their customers with up to 15 Mbps (max) speed of internet.

Cable Internet: Cable Internet uses coaxial cables to offer an internet speed that ranges from 10 to 300 Mbps. Most people prefer using cable internet because of its high-speed internet connection, massive serviceability and stability. Nowadays, cable internet comes up with fiber cables that provide over 1 Gbps internet speed. You can check Spectrum, Xfinity, Cox, and Mediacom if you are looking for ISP near you, or simply put your zip code in the bar to find out all the serviceable ISPs near you. You can check LocalCableDeals for that, it is a one-stop shop for all the leading ISPs in the US.

READ:  Jenny McCarthy Sarcastically Says That Brooke Shields Must Be Thankful That She Did Not Get "View" Job

Fiber Internet: Fiber Internet uses fiber optic cables to provide an internet speed from 40 Mbps to several Gbps. It is ranked and referred to amongst the fastest internet of the 21st century. CenturyLink, as mentioned earlier, is one the most popular ISP if you are looking for fiber internet particularly.

Cellular Internet: It is a wireless internet service that you can access through your mobile phones. These are available in 3G and 4G services. However, 5G internet is also available in a few countries of the world. T-Mobile and some other cellular internet were reported to launch 5G first in the US. Signal strength is a crucial factor that affects the overall speed of the internet and eventually reflects and affects the overall performance. Usually, you can expect an internet speed of up to 1 to 40 Mbps from 3G and 4G networks. 5G will offer way more than it!

Satellite Internet: If you live in rural areas, you can only have access to satellite internet. Also, for the fact that usually cable, fiber and other types of internet are not accessible there due to the infrastructure and cost involved in it. Satellite internet can be expensive based on their high demand, and you might have to face high latency issues during harsh weather changes. So only consider it if you don’t have other internet options available. It can offer you a speed from 12 to 100 Mbps. Moreover, there are some of the fastest internet providing satellite services today such as mediacom, ViaSat, etc. You should do your research before subscribing to any ISP.

READ:  How to Get the Best CBD Oil for Pets?

We hope you have a better understanding of what differentiates ISP from Telco. Furthermore, the information related to several other types of internet and how they work also emphasis what could be best for your use based on what you are looking for. 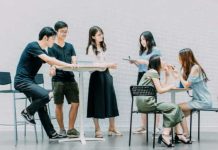