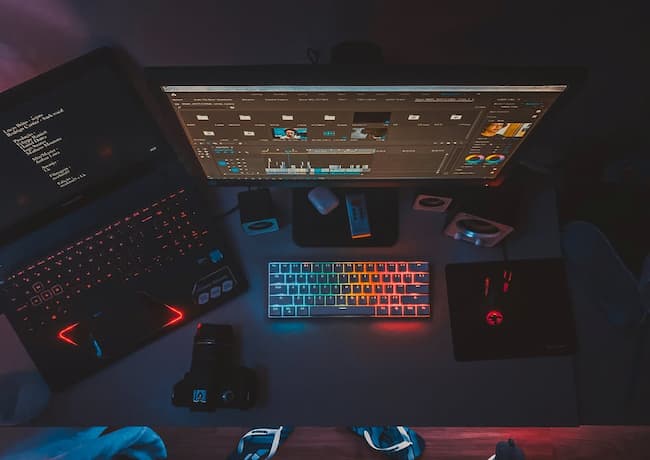 What Is Leaving Netflix in June 2018?

Netflix has completed its time travel by leaving highly watched T.V. shows, movies, and Comedians specials in June 2018. if you are looking for what is going on NetFlix May 2018, then don’t worry; I have covered that article here.

And now let’s discuss the list of tv shows, movies, and Comedians specials that will be removed from Netflix in June 2018.

The official confirmation about this will come soon. Still, as per our information, these all listed TV Shows, Movies & Comedians Specials are confirmed to leave the Netflix streaming service in June 2018 (United States).