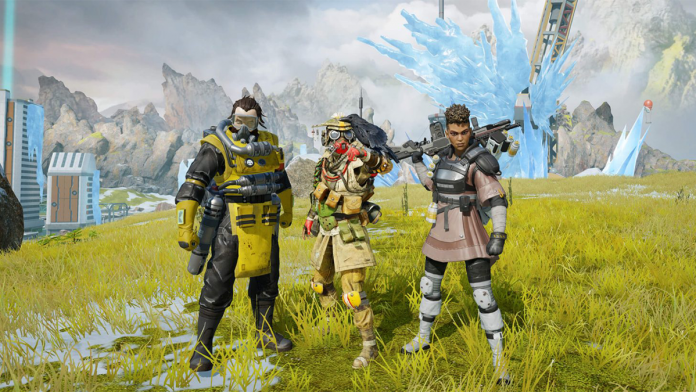 EA officially reveals that Apex Legends will reach mobile phones together with the announcement that there is already a date for the first regional betas this month … although we still have a bit far from Spain, yes.

The director of the game, Chad Grenier, has shared the news in a blog, confirming that Apex Legends for mobile is a version designed specifically for touch screens, with conscientious controls and an optimization that allows us to enjoy the most advanced Battle Royale on mobile phones.

The regional tests will start with “a few thousand players in India and the Philippines.” The team will be adding the option to play for more players this year.

The beta will start exclusively on Android phones, but the option for iOS will also be added. Once things are clear after the tests, EA will launch a page that will allow players to pre-register for the title and keep up to date with upcoming news.

READ:  ‘Resident Evil’ Live-Action Series on Netflix: Everything We Know So Far

Since Apex Legends for mobile is being designed as a new game, it will not cross-play with other versions, but it will be free-to-play. It will also have a separate Battle Pass, collectible cosmetics, and different unlockables. It is thus separated from the Fortnite model, which offers the same account on mobile phones (we specify, Android, because with iOS you already know that it is not there) and even cross-play, something that gave it an excellent reception among players, who could use the same Battle Pass that on consoles and PC. It is a matter of time to see what will happen to this mobile version of the Battle Royale … and its next season.