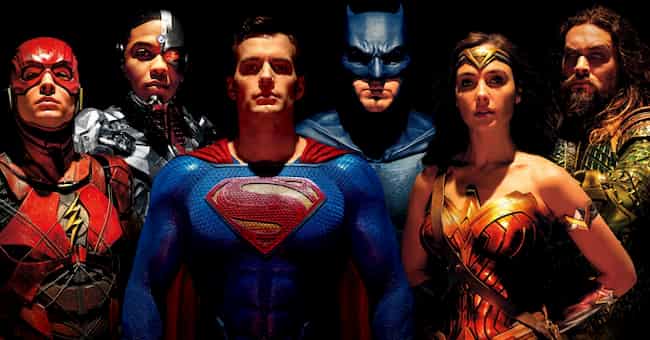 WarnerMedia begins to investigate the production of the 2017 Superhero Movie “Justice League”. The investigation is due to the on-set abusive and misconduct behavior as per the claims of Ray Fisher. Actor Ray Fisher, or you may know him for his DC character name “Cyborg” in the movie “Justice League” alleged the filmmakers for inappropriate behavior.

The decision comes when one of the stars of the DC movie, Ray Fisher repeatedly claims it via many public statements. He accuses the filmmaker Joes Whedon and producers Geoff Johns and Jon Berg during the making of the “Justice League” film.

In the meanwhile, Ray Fisher (Star of “Justice League”) did reveal some exclusive through his twitter handle. He tweets to inform that WarnerMedia is going to hire a third party to investigate his allegations. Fans also notice him suggest that for the first time “others” describing unnamed persons for “grossly abused their power”. Moreover, Time Warner and AT&T are probably trying to provide cover for the alleged behavior of the filmmakers and producers.

These are all the latest updates on the series of tweets by Ray Fisher and his public statements in the last two months. Ray Fisher did drop a bombshell regarding the misconduct of filmmaker Whedon on Twitter. It was when Whedon takes over the director stage for additional photography on the production. Whedon takes the directing duties from the original director Zack Snyder who has to handle his family tragedy.

In August, the 32-year-old American actor claims on Twitter that Johns did summon him to John’s office. He accuses Johns to belittle and admonish him to take up the grievances for the proper chain of command. The actor also claims that Johns did try to threaten his career. Even after many public statements, Fisher did not reveal any concrete details that can withstand his allegations.