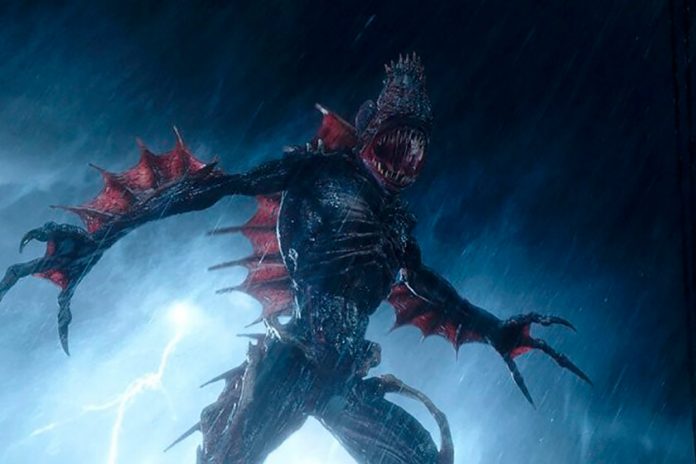 Warner has decided to start putting a little order in his entire list of DC projects, but now it has been to give bad news, since the studio has confirmed the cancellation of ‘The Trench’, the spin-off of ‘Aquaman’ that prepared James Wan |, and ‘New Gods’, the movie with which Ava DuVernay he was going to debut in this superhero universe.

In the case of ‘The Trench’, it was going to revolve around some fearsome creatures seen in the movie starring Jason Momoa, Warner leaves the door open to return to the project later if he senses that the public has an interest in more adventures set in the realms of Atlantis. Apparently, it was even considered to make it directly to launch it in the streaming market, an idea finally discarded.

With ‘New Gods’ the main problem has been ‘Zack Snyder’s Justice League’, since in the latter it appeared Darkseid, who was also going to act as a villain in this movie. In Warner they have considered that it was best to leave a little more time before recovering this character in a different project.

Both could be reactivated in the future

Therefore, in both cases the possibility remains for Warner to reactivate the projects, but for now they have preferred not to make the partridge dizzy, knowing that none of them had an easy fit in their release schedule.

Of course, both Wan and DuVernay are still attached to the world of DC, since the former is preparing to start shooting ‘Aquaman 2’ before the end of the year, while she is currently working on ‘Naomi’, a new addition to the Arrowverse.