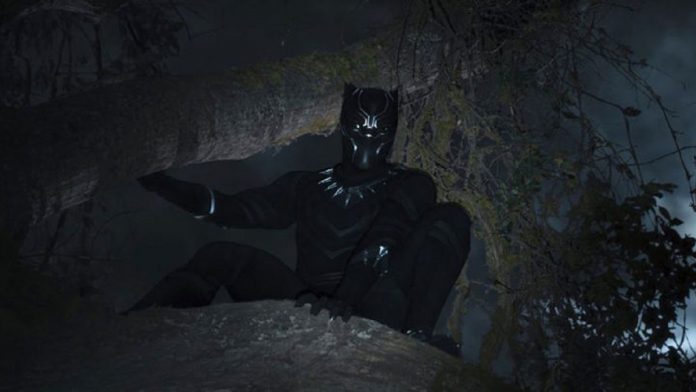 The late Chadwick Boseman will not make any cameo (via CG or unused footage) in Black Panther 2In in the words of Marvel Studios producer Nate Moore.

This is what Moore commented through a statement to Vanity Fair: “No. I can tell. That is not going to happen.”Moore said. “I would be honest if it were the case. Chad’s death is a lifelong thing, and he loved the boy as much as the character. I think we have to be very careful and thoughtful about when he shows up, because it meant so much to a lot of people. as for us. But yeah, we wouldn’t use it as a ‘Come next week; you might see Panther!’. We wouldn’t see it, and neither would he. “.

This is not the first time that Marvel Studios has rejected the possibility of Boseman appearing posthumously in the MCU. Boseman died of stage 4 colon cancer in August 2020. And late last year, Marvel Studios executive producer Victoria Alonso summarily scrapped the idea of ​​using CG to recreate Boseman.

“No. There is only one Chadwick and he is not with us. Our king has sadly died in real life, not just fiction, and we are taking a little time to see how we get back into history and what we do to honor this chapter of what has happened to us that was as unexpected as it was painful and terrible, really. “Alonso said in November.

Since the actor’s untimely death, the possibility of a Boseman CG has been on the minds of many Marvel fans, especially considering that Disney has previously used CG to resurrect the late Peter Cushing as Grand Moff Tarkin in Rogue One, along with a brief CG appearance of a young Princess Leia. In that case, Disney used archival footage of actress Carrie Fisher to insert her into scenes from Star Wars: The Rise of Skywalker after her sudden death.

Disney and Marvel seem particularly reluctant to repurpose Boseman, who served as one of the most popular characters in the entire MCU and sparked a resurgence of interest in the Wakanda hero. Marvel Studios head Kevin Feige has previously said that King T’Challa will not be replaced by another actor, and the recently announced Wakanda television series may give Marvel the space to explore other characters from the Black Panther universe.