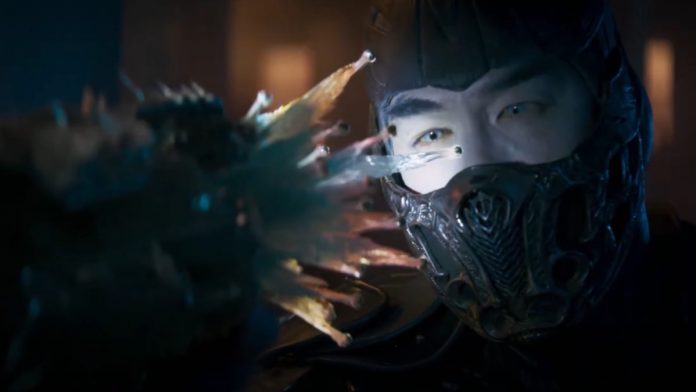 It seems that Warner Bros. is preparing to produce more films of Mortal Kombat if the franchise reboot is successful. In a conversation with the medium Variety, the actor Joe Taslim (who plays Sub-Zero in the film that will be released soon) has said that he has signed to shoot four more films of the saga if it continues.

“We don’t know if there is going to be a sequel, we cross our fingers that we do it,” Taslim said. “If the first one is a success, maybe we will do more.”

Although no sequels have been announced at the moment, there is already quite a lot of excitement for the film and that could translate into a commercial success. The Mortal Kombat trailer has become one of the most-watched in history since it hit the internet last February, surpassing what was achieved by Deadpool 2 and Logan. Fans were excited to see the ultra-violent style of the games faithfully adapted to the film, and director Sim McQuoid has promised that “there will be blood and fatalities to the limit” of an adult film.

READ:  Miley Cyrus and Cody Simpson On Their Masked Run To Pet Store For Their Pooch!!

In case you haven’t read it yet, we remind you of the official synopsis of the film:

“In ‘Mortal Kombat’, MMA fighter Cole Young, used to getting beaten up for money, is unaware of his heritage, or why Outworld Emperor Shang Tsung has sent his greatest warrior, Sub-Zero, a Cryomancer from another world. , to hunt down Cole. Fearing for the safety of his family, Cole goes in search of Sonya Blade in the direction of Jax, a Special Forces commander who carries the same strange dragon that Cole was born with. Soon, he finds himself in the temple of Lord Raiden, an ancient god and the protector of Earthrealm, who grants refuge to those who bear the mark.

Here, Cole trains with seasoned warriors Liu Kang, Kung Lao, and the rebel mercenary Kano, as he prepares to face Earth’s greatest champions against Outworld’s enemies in a high-stakes battle for the universe. But will Cole be pushed enough to unlock his arcana, the immense power from within his soul, in time to save not only his family, but to stop Outworld once and for all?”.