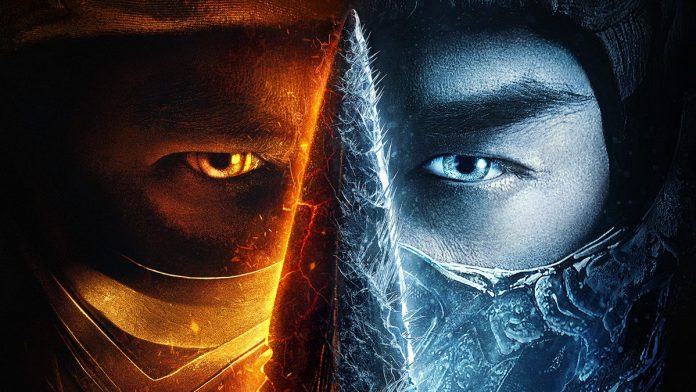 The disgust It is a sensation that we all know. That one when we see a gore scene, when we feel bad for a can of mussels at dinner or when we find out about something so disgusting that it fucks us up for a whole night in a hotel. Well, it was the poor man’s turn Lewis Tan this time, one of the actors of Mortal Kombat… how could it be otherwise.

Who knows Mortal Kombat, knows about Fatalities, those scenes in which, at the end of a fight, the character does some savagery to finish off the enemy in a morbidly bloody way. In an interview with Variety about his work on the adaptation / reboot of video games, the aforementioned actor said the following (echoed in Comicbook):

“They are very bloody. One day I came to the set and I didn’t know what was going on, and I accidentally walked into a place where a fatality had been done … and it made me sick to my stomach (and laughed). I kept saying … but what the hell is this? What happened here? It seemed that someone had loaded the line of a buffet, but in which there was no food.”

READ:  What Is a Plumbus?

We all know what we’re going for in an adaptation of the game: to see blood, brutal final movements and an environment that seems darker than in any other film adaptation that, beyond how endearing it may already be, were framed films within what we would call the “cinema that is sold on VHS at gas stations and road service stations.” Or as we most like to call it: movies that are sold by weight.